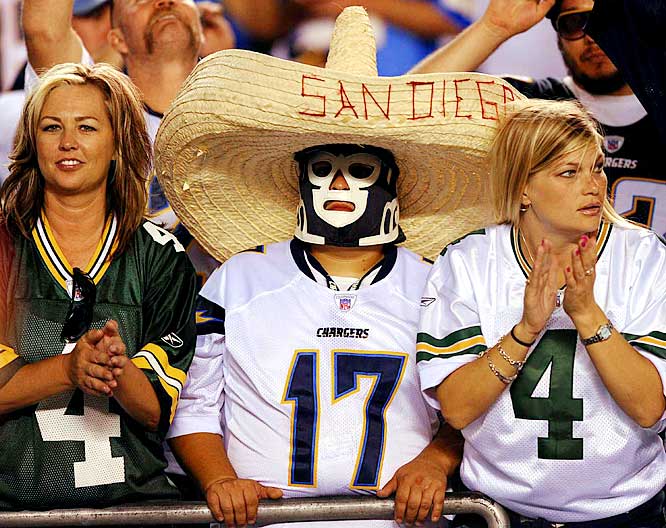 Latino fans of the San Diego Chargers are still as fervent as 20 years ago, when Jorge Villanueva joined the team to be its official voice in Spanish in 1994.

That was the season in which the Chargers went to the Super Bowl, where they faced and lost to the San Francisco 49ers.

“The Latino fan is more effusive, fully supportive of the team,” said Villanueva, who narrates the games in Spanish on Pulsar 107.3 FM. “In good and bad times, the Latino fan is with the Chargers.”

Especially now that the San Diego Chargers face the Denver Broncos in the second round of the playoffs, Latino fans have been 100 percent behind the Chargers.

After the game last Sunday where the Chargers defeated the Cincinnati Bengals, “people went crazy down in National City, Chula Vista,” Villanueva said. “Many people from Tijuana and Baja California have been contacting us to congratulate us and tell us they are with the team.”

In recent days, Villanueva, being the Spanish voice of the Chargers, has been giving interviews to international media to comment on the achievements of the San Diego team.

“I have been contacted from Hawaii, from San Francisco, New York, and other countries, especially radio stations in Mexico,” said the sports broadcaster.

Villanueva was born in the city of Puebla and began his career in sports journalism as a young man in Guadalajara. From there he…