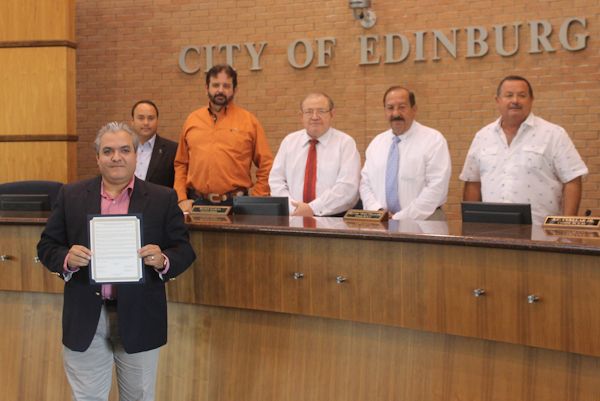 EDINBURG, TX — A Texas State Board of Education member says his efforts to allow school districts to provide Mexican American Studies have been boosted by the White House’s focus on Hispanic war heroes.

President Obama recently bestowed Medal of Honor awards on 24 previously ignored veterans. Of these, 17 were Hispanics. They had been denied the U.S.’s top military honor at the time of their service because of their ethnicity.

State Board of Education board member Ruben Cortez, Jr., wants Mexican American Studies to be taught in Texas public high schools so that the contributions of Hispanics are not ignored. His proposal will be considered by the SBOE at a meeting in Austin on Wednesday.

“President Obama’s decision to honor our Hispanic war heroes has helped our cause. It brought attention to a grave injustice. Just as we must honor the valiant Hispanic soldiers who fought for this country, we should also make sure the contributions of Mexican Americans to the development of Texas are not ignored,” said Cortez, who represents the South Texas border region, otherwise known as District 2, on the SBOE.

Video: Focusing a lens on Venezuela's out of control spiral
Comment
Conversation with Ruth Tobar, 2014 Pura Belpré award comm chair: How publishers can do better job of publishing writers from Spanish-speaking backgrounds