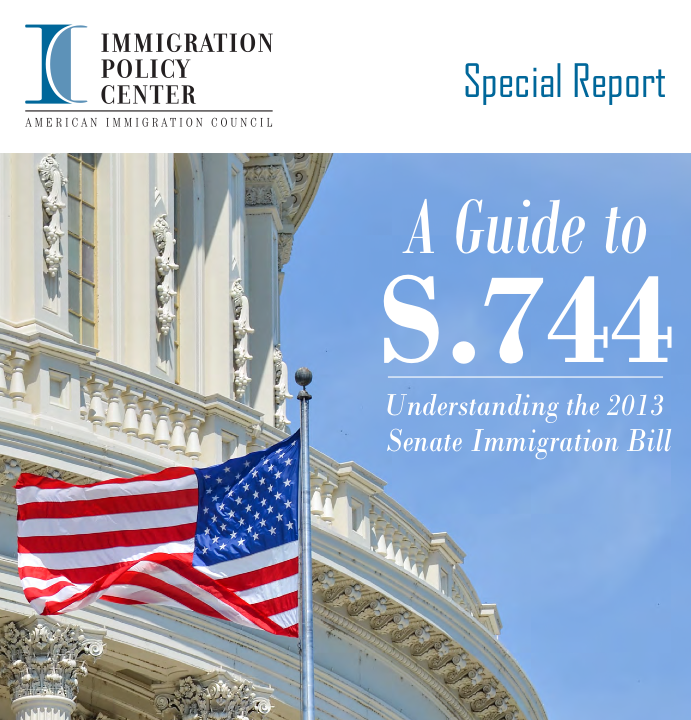 LatinaLista — The U.S. Senate is getting ready for the mother of congressional showdowns next week when members will start to debate, in earnest, the perceived flaws and merits of the proposed S. 744, The Border Security, Economic Opportunity and Immigration Modernization Act. In other words, the senate’s comprehensive immigration reform bill.

Everyone has their idea on how to improve upon it.

Sen. John Cornyn is the latest to tack on an onerous amendment that he says will fix the present bill to make it acceptable for him to vote for. Of course, his solution is to “dramatically alter the border security language.”

But in what way? The only way to know is to read through the bill as it’s currently written to understand Cornyn’s so-called solution. Yet, most people haven’t had the opportunity to read through it and when they hear how many pages are in it, well, they’re lost before they even start.

For such an important document that is going to impact 11 million people plus more, it’s important to know what’s in the bill — and one organization is doing its part to help everyone do that.

What are the basics of it? What problems is it designed to address? How do you navigate the document? The Immigration Policy Center has written this in order to provide policymakers, the media, and the public with an easy-to-understand guide to the main components of S. 744 and the purpose behind them. The guide follows the structure of the bill, with a separate section addressing the cost-benefit analysis of S. 744, a resources page, and a glossary.

The guide is written in an easy style that simply explains what’s in the immigration bill section by section, the impact of the bill, the political process for passage and highlights the proposed changes in current immigration and visa law.

Anyone who wants to be ahead of the curve next week, should do themselves a favor and settle down with their smartphone, tablet or laptop and read it. Only then, will we understand the changes that Cornyn and others will attempt to attach to the bill and people can judge for themselves if Republicans are truly serious about working with the Latino community.