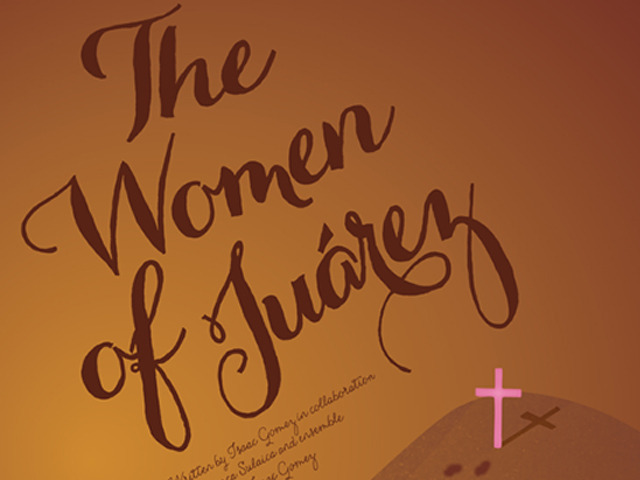 LatinaLista — Isaac Gomez is focused on changing the world. Not by running for political office or becoming a teacher or even an entrepreneur. He wants to do it through theater. Gomez, in his final year as a double major in theatre and dance and journalism at the University of Texas in Austin, is the co-writer of a play about the most sinister event to happen in Juarez, Mexico before cartel violence grabbed the headlines — the killing of young women.

Gomez had heard about the rampant feminicide taking place across the border from his hometown of El Paso, Texas but it wasn’t until a break one semester that he learned more and knew that he had to tell the world who were these murdered girls, but in their and their families own voices.

Told through an ensemble of Latina women, The Women of Juarez explores the ways in which the stories of the women of Juarez – the missing and the lost; the murdered and the ones left behind – are honored and told in unconventional and untraditional ways.

For Gomez and Sulaica, the play was more than just raising awareness for an ongoing horrific act so close to home. The play was also seen as a vehicle to inspire social change on a broader scale by motivating theater goers to spread the stories of these women outside the theater.

The young playwrights are off to a good start.

The play was selected as part of the Cohen New Works Festival in the spring and Gomez and Sulaica ran a successful Kickstarter campaign to raise extra money for costumes and set design.

The play received positive reviews triggering the exact kinds of discussions the playwrights were hoping for.

With one play under his belt and his future before him, Gomez is already planning “to move to Chicago or New York and continue his work as a ‘theatre practitioner and scholar.'”