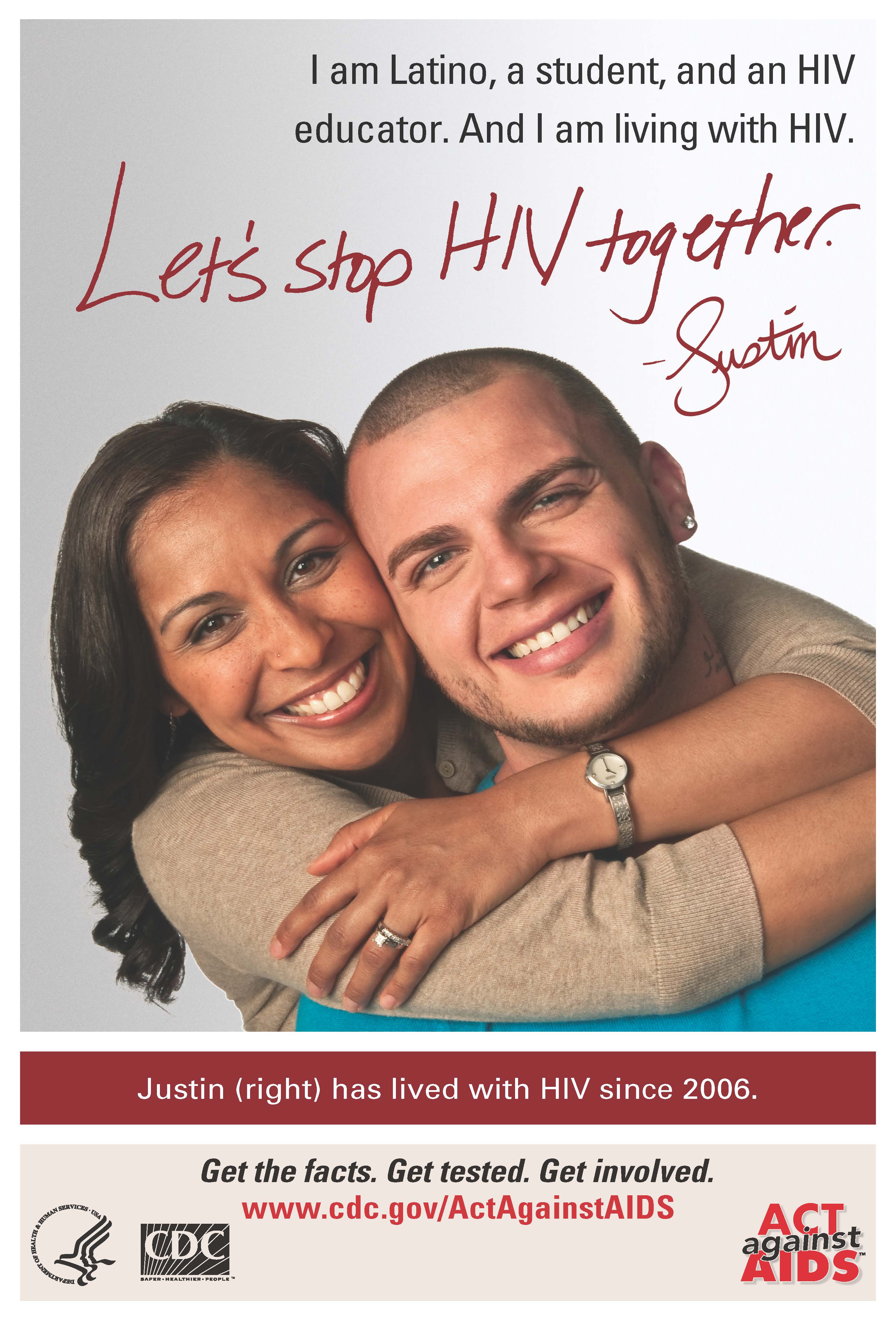 LatinaLista — A recent CDC report revealing that Latina teens have the highest birthrates before the age of 18 appears to underscore a troubling trend among sexually active Latino teens — lack of practicing safe sex.

The CDC reports that in 2010, 13-24-year-olds accounted for about 26 percent of all new HIV infections, with the majority (67 percent) of new HIV infections among Latinos under the age of 35 attributed to male-to-male (MSM) sexual contact.

As it stands, new HIV infection rates among Latinos in 2010 in the United States was more than 3 times as high as that of whites.

Eighty-seven percent of new HIV infections among Latinos occur among men with almost 80 percent of the cases attributed to male-to-male (MSM) sexual contact. Latinas accounted for 14 percent (1,400) of the estimated new infections among all Latinos in the United States in 2010.

The CDC reports that over 76,000 youth are living with HIV and 60 percent don’t even realize it.

Medical experts believe the reason why HIV rates are as high as they are among Latino/a youth have to do with a variety of reasons unique to Latinos: cultural stigma, traditional attitudes of “’machismo,’ which stresses virility for Hispanics/Latino men, and ‘marianismo,’ which demands purity from Latina women; immigration status, fear of discrimination — and perhaps the biggest reason, lack of education.

Though some school districts across the country resist teaching medically accurate sexual education and most prefer to advocate for an abstinence-only approach, the numbers show that Latino youth continue to engage in sex — on their own terms.

However, they do want to know how to protect themselves.

The CDC reports that 50 percent of Millennials want more information about HIV. One method to educate youth about HIV/AIDS is via the annual bilingual Let’s Stop HIV Together/Actúa contra el SIDA campaign.

The only downside to such a campaign is that, again, young people are being left to educate themselves about a disease that has life-altering, if not fatal, consequences — without the much needed support of the adults in their lives.