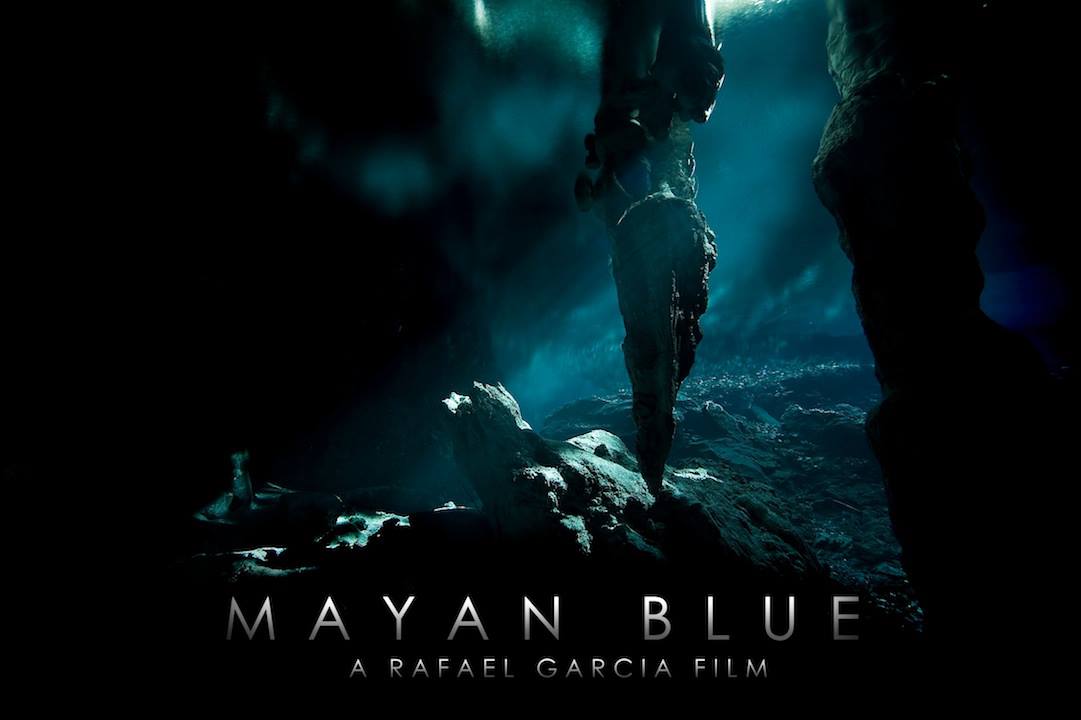 Over 20 years ago, a local businessman who grew up on the shores of the lake and who loved scuba diving noticed shards of pottery and other strange features under the water. He searched further until he discovered a long lost Mayan city submerged for 2,000 years. Alerting archeologists, the underwater site came to be known as Samabaj.

Over the last several years, after the businessman took it upon himself to finance an underwater dig, archeologists have been excavating the site. A film crew got interested in chronicling the excavation and what resulted is a new documentary titled Mayan Blue.

With the archeological survey on Samabaj as a backdrop, Mayan Blue explores the core mythological ethos that drove the ancient Maya: their view of the Earth as a living entity, their worship of a set of gods and their belief in a dark underworld realm known as Xibalba. The driving motivation of the film is the possible connection between this hidden mythological world of Xibalba and the lost city of Samabaj, that sank beneath the waters of Lake Atitlan some 2000 years ago. Through the findings of the on-site archeologists, Mayan Blue explores the complex belief system of the ancient Maya and how history directly affects mythology.

Currently, the documentary is making the rounds of film festivals.