Latina Lista: News from the Latinx perspective > Palabra Final > Immigration > Video: How one teacher keeps dreams afloat for the children of migrant farmworkers 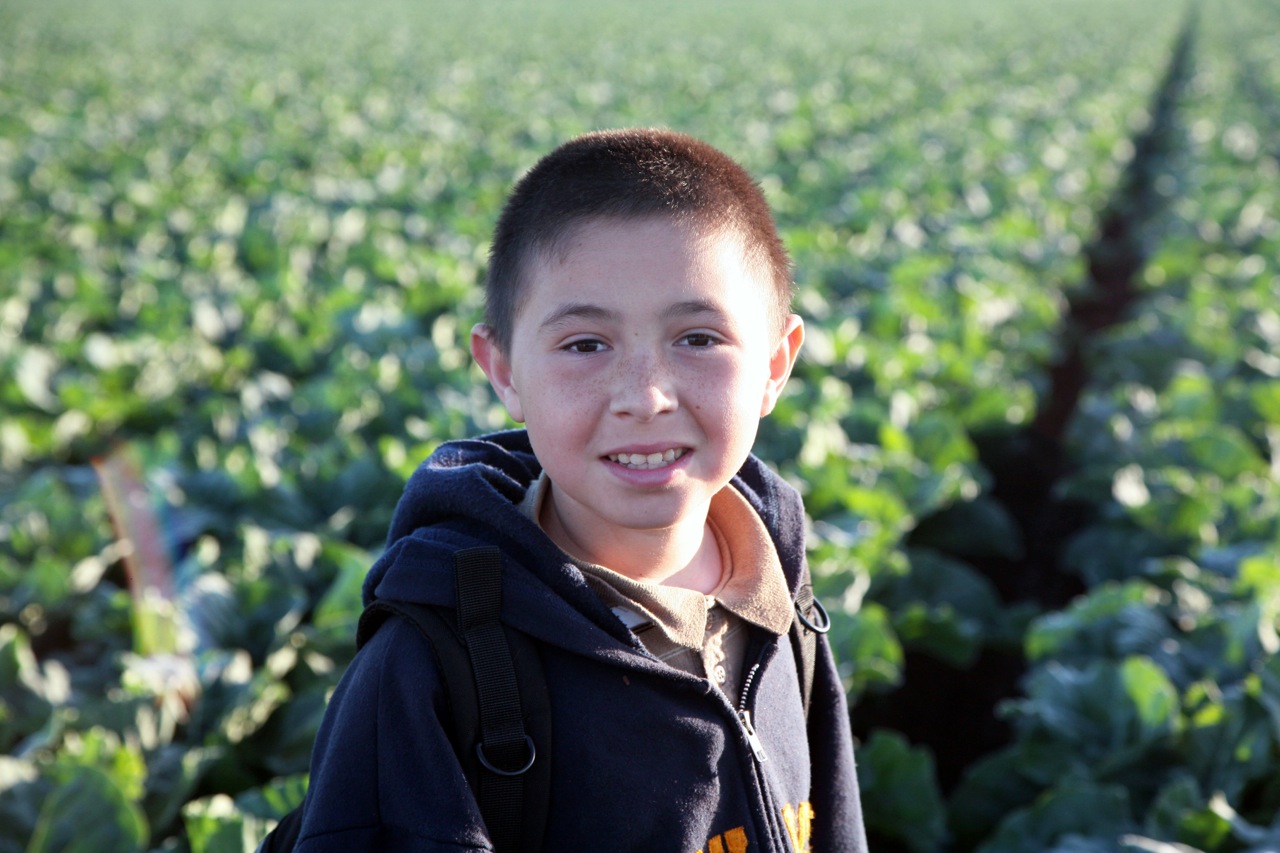 LatinaLista — The life of a migrant farmworker may be one of the darkest blemishes on the U.S. labor market. As if it wasn’t bad enough that migrant workers, and their families, are exposed to dangerous pesticides, abusive employers, sub-standard housing and the increasing life-threatening changes in the climate, many of the children lose out in having a future away from the fields.

There are exceptions, but history has shown that the kids who don’t follow in their parents’ footsteps must be exceptional themselves. Unfortunately, as the film, East of Salinas illustrates, it doesn’t mean they will necessarily have a bright future.

The documentary, slated to air on PBS channels on December 28, highlights 3rd grader José Ansaldo, the son of migrant farmworkers who toil in the fields of Salinas, California. José and his parents are undocumented which forces an adult reality on young José — is he doomed to work in the fields too one day?

He might if it weren’t for the fact José is really gifted in math. It’s a talent that impresses his teacher Oscar Ramos, himself a child of migrant farmworkers.

For José, that world revolves around numbers but being a young DREAMer, he already knows the math when it comes to being undocumented in this country.