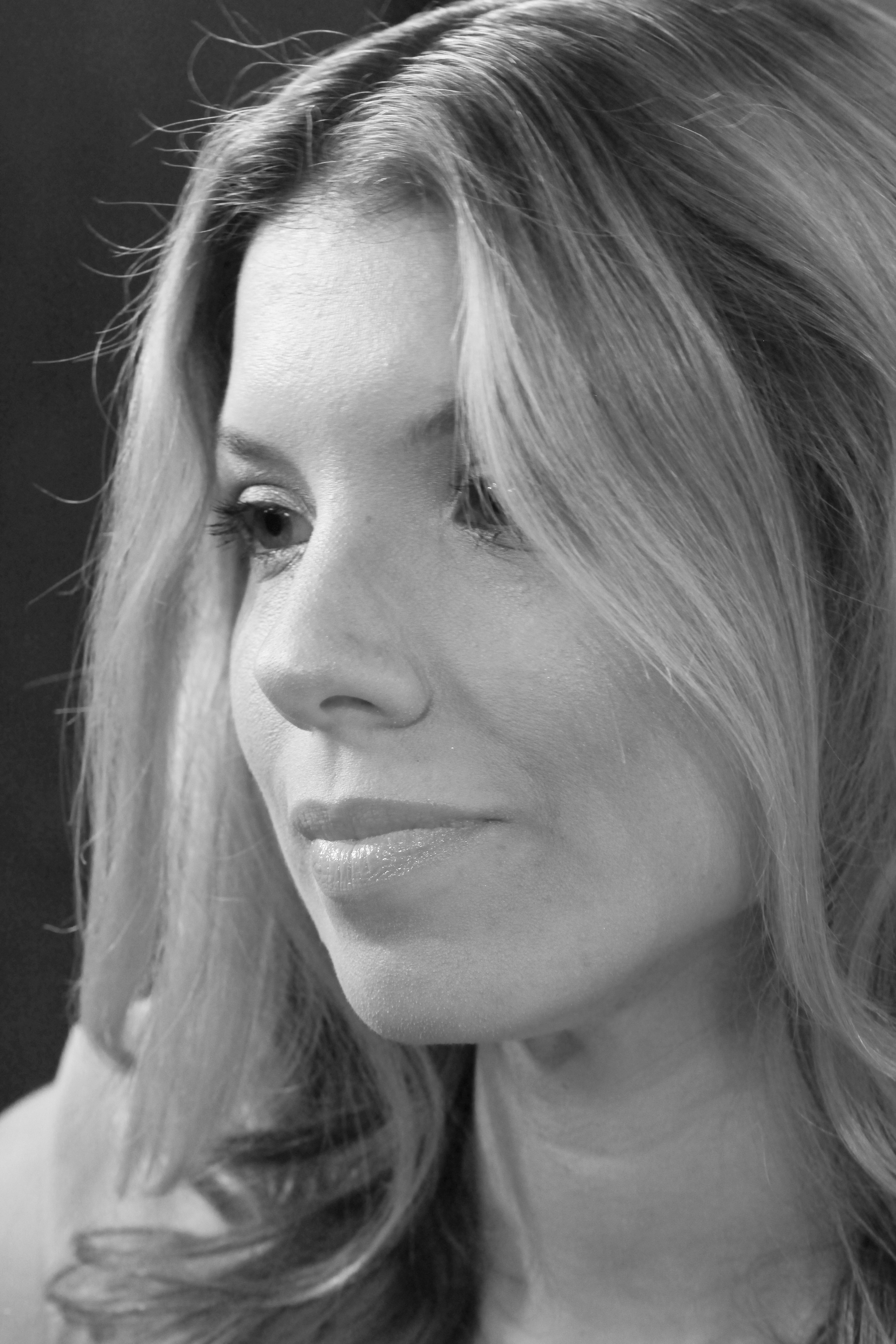 In 2001, newly graduated with a Master’s in journalism, Gaby found herself one of the millions in Buenos Aires looking for a job in the midst of one of the worst economic crisis to hit the South American country.

Six years later, on the cusp of starting her own company in the United States, she found herself, yet again, caught in an economic crisis of historic proportions.

Had it not been for the sage advice of her mother when she was a struggling college graduate all those years before, Gaby’s future would have been much different from where she finds herself today — a nationally syndicated host of her own television show and president of a successful media company.

“I had a college friend in Buenos Aires who worked for an organization that was hosting an international political marketing seminar,” explained Gaby. “She asked me to help because she knew I spoke English. I really didn’t want to go because I thought it would be too humiliating to see some of my friends who had jobs and were going to the seminar, and here, I had no job.”

Gaby confessed her fears to her mother who would have none of her daughter’s pride.

“My mother told me, ‘you don’t have anything better to do with your time. So dress up, put on your best make-up, your best clothes and have your best attitude and smile. Pretend they’re paying you a million dollars to be there because you never know when opportunity is going to knock on your door.’”

Little did Gaby know how right her mother would be. Gaby met a delegation from George Washington University who needed her bilingual skills.

She so impressed the group with her command of English that they kept in touch with her after returning to the U.S., sending her freelance translation work. Until, one of the professors, who had their own PR firm, offered her a job in the U.S.

Before she knew it, Gaby found herself living in Virginia.

For the next few years, Gaby continued applying her mother’s advice. Whether it was freelancing for Argentine media outlets or accepting to lead a project in Hermosillo, Mexico, Gaby accepted every opportunity that came her way, including a marriage proposal from her college sweetheart.

It was in Hermosillo that Gaby saw she was on the front lines of the immigration issue and had access to unique stories. She dived deeper into producing freelance reports. An Univision station in Odessa, Texas saw her work and offered her a job.

During her time in Odessa, Gaby finally received her Green card after three tries. But instead of celebrating, she started thinking about her future.

“Over the years, I spent my life accepting all these opportunities but now I had the opportunity to plan and think about what I wanted.”

She realized there were three specific goals she wanted to accomplish: have more control over her income, more creative control and retain the copyright of her work.

In December 2007, she and her husband started their own business. They created a half-hour Spanish-language TV talk show for the Odessa CBS station’s hour-block of Hispanic programming.

Instead of seeing the crisis as a negative, Gaby saw opportunity.

“I felt like I had a PhD in economic crisis,” Gaby laughed. “From my experience in Argentina, I knew what was coming.”

Gaby and her husband realized that TV stations’ advertising budgets would be disappearing, making it hard to produce original programming.

“I knew if I produced a finished show from beginning to end, it would be appealing to TV stations,” Gaby said.

The couple decided to syndicate their show, SuperLatina . The program has steadily picked up new markets and awards since 2009.

Its garnered 6 Emmy nominations, over 25 million YouTube views, and was added to the popular digital MiTu Network. This summer, the PBS sister station, Vme TV picked up Gaby’s show for their national line-up.

From a small television studio in Fort Worth, which Gaby and her husband own, Lo Mejor de SuperLatina is seen in 43 markets and reaches more than 70 million households in the United States.

Yet, having a successful television show isn’t the only job for this busy entrepreneur.

Opportunity knocked on her door in 2010 when some of her show’s sponsors asked her to create content for them around their brands.

As a result, AGANARmedia was born. Described as a content development and grassroots marketing company, the company has a proven success record and is increasing its roster of high-profile businesses that want to reach Latinos.

Though the addition of AGANARmedia, with her existing business, was an organic evolution, when it comes to the business side of her company, it didn’t always come as naturally for Gaby as being in front of the camera. She is the first to admit that she has learned by trial and error, made harder by what she calls the “immigrant mentality.”

“Being an immigrant, I wasn’t comfortable with debt. Because I didn’t have a history of debt, I was turned down by every bank when I tried to get my first loan for $20,000,” Gaby revealed.

She’s also learned that though she’s Latina, she doesn’t have to limit herself only to the Latino market. She credits some of her company’s clients showing her that opportunity exists regardless of the demographic.

It’s advice that reminds her of her mother and one that she combines with one of her own — “Do it. Sometimes, we do a lot of planning but we never do it. But if it’s your dream you have to do it.”