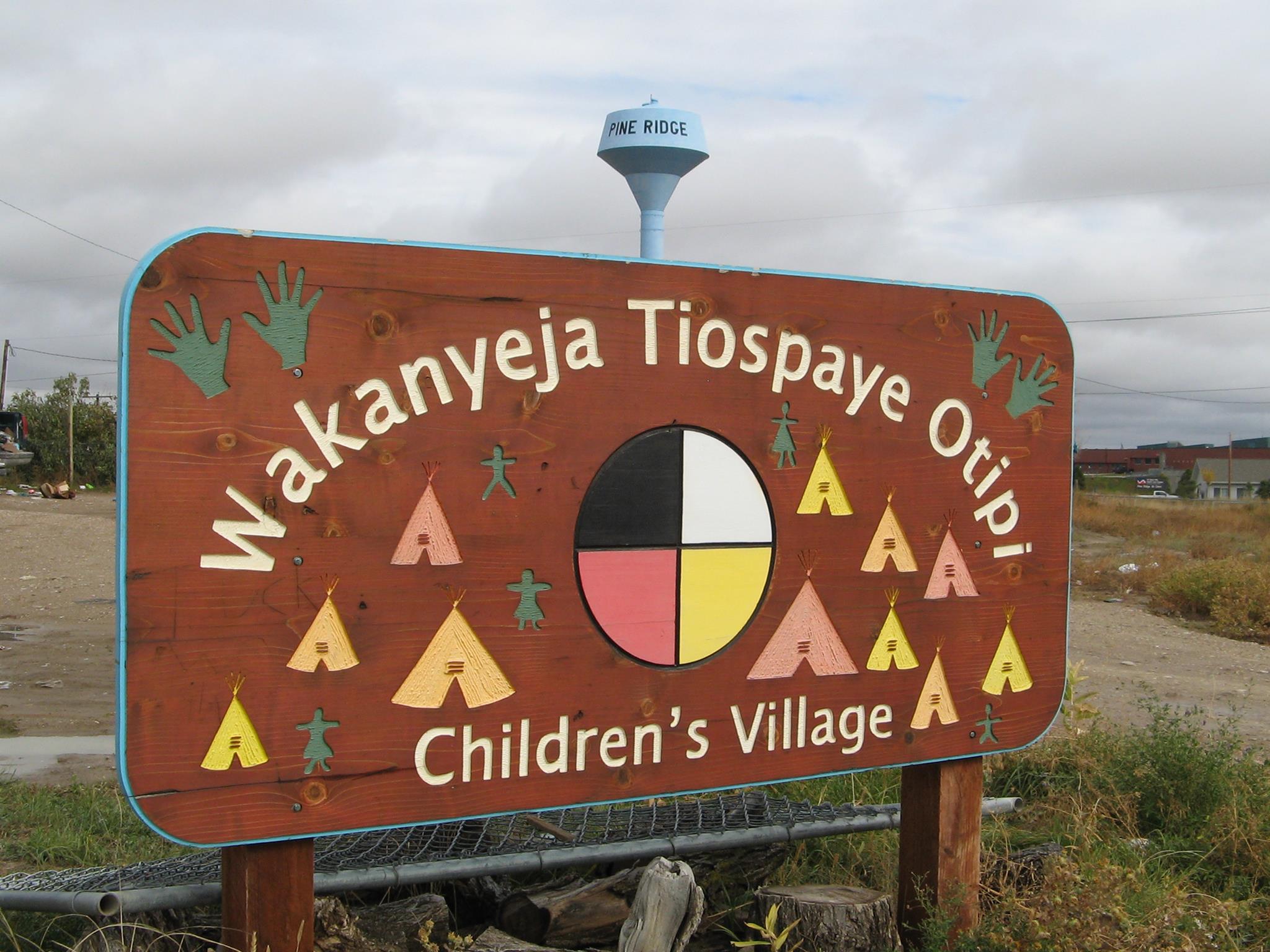 The poverty on Pine Ridge Reservation in Pine Ridge, South Dakota can be described in no other terms than third world. It is common to find homes overcrowded, as those with homes take in whoever needs a roof over their heads. Many homes are without running water, electricity, or heat.

Eric Watson wants the children of the Pine Ridge reservation to have a happy Christmas this year.

To that end, he and supporters are trying to raise as much money as possible to buy gifts for the families on the Pine Ridge Indian Reservation to give their children something this holiday season.

A non-profit 501c3 organization, The Aluna Foundation, has been created to receive donations and will utilize the contribution to buy gifts and food for the families on Pine Ridge.

Unlike most campaign videos that explain the campaign, the following video appears to be an independent short documentary focused on the poverty on the Pine Ridge Reservation. In a roundabout way, the video offers support as the motivation of the campaign.