Crowdfunder: Saving animals in the Amazon 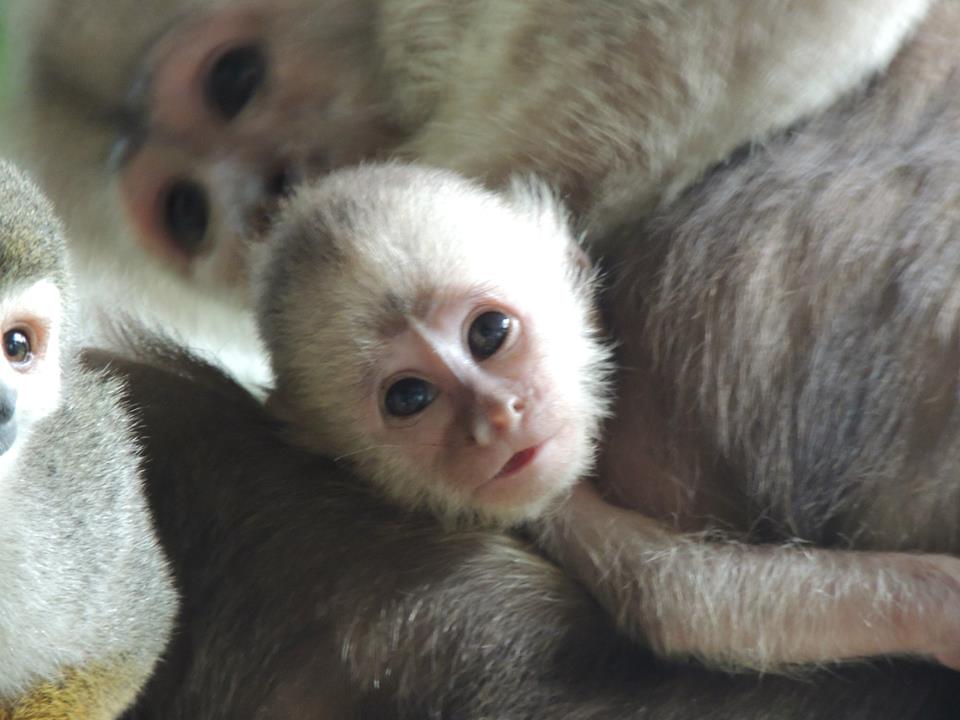 Véronique Grand and Yvan Bouvier, of Swiss nationality, went to live in the Ecuadorian Amazonia in 2002. As many, they were worried for the environment and the treatment toward the animals.

In 2007, they created the Swiss-Ecuadorian foundation “Los Monos, Selva y Vida” which is devoted to the conservation of the fauna, the flora and the amazon indigenous traditions.

The Ecuadorian Amazonia has the biggest biodiversity in the world and we should take action now.

Today, Paseo de los Monos is a wildlife shelter located near the city of Puyo in the province of Pastaza, Ecuador. The refuge has one hectare of native forest and has been receiving orphaned wild animals, the victims of trafficking, since 2005.

The shelter’s first goal is to offer the animals a new family in an adequate space appropriate to their natural mode of life. The animals are living inside big parks of native vegetation.

The refuge shelters species in critical danger of extinction, for example primates like: Woolly monkeys (Laothrix poepiggi) and Spider monkeys (Ateles Belzebuth) which are intensively hunted for human consumption, while the babies are sold in towns or cities.

Monkey meat is considered a delicacy in some regions. Sadly, these animals have a relatively short life expectancy and their rate of reproduction is very low: they live until 25 years old and can only have one baby every two or three years.

In  2013 the massive destruction of the Amazon from Brazil to Ecuador started.

The oil and mining companies and agricultural farming are incrementing their activities and as a result the forests are being fragmented.

This is a hard situation for the wildlife, since they are not able to follow their ancestral paths in order to find food and shelter.

The agony of the tropical forests are the first cause of extinction of animal and vegetable species which are necessary to preserve the fragile ecosystems.

The more vulnerable will disappear first, and if the destruction of the ¨Lungs of the World¨ goes on, all life will be endangered including humans.

The construction of highways, poaching, traffic of wildlife, the illegal trade of wood, development of places for human necessities like houses, fields for cropping and farming etc, will provoke the extinction of the forests and the contamination of the principal water resources.

For this, the campaign’s organizers are working with The Paseo de los Monos, those involved in the reception and rehabilitation of animals in unnatural conditions and / or in danger of extinction in Puyo.

The land will be preserved and the animals who have been rehabilitated can be liberated in this protected area. This will allow Paseo de los Monos to shelter more wild animals who are being currently victims of traffic and dispersed in cities or zoos under poor conditions, chained or in cages.

The campaign’s goal is to raise $36,000 to help the wildlife shelter acquire land of virgin forest at the borders of Parque Nacional Sangay of 50 hectares for nature conservation and to rehabilitate animals into the wild.

In the beginning, the goal was to shelter and rehabilitate orphan animals in order to form groups with them and free them into protected areas.

It is important to preserve these rescued animals as a genetic resource and their reproduction will allow them to re-inhabit the devastated zones in the future.

Once the animals are back into their habitat, they will be able to achieve their role in nature, which is the dispersion of seed and preserve the equilibrium of the ecosystems.