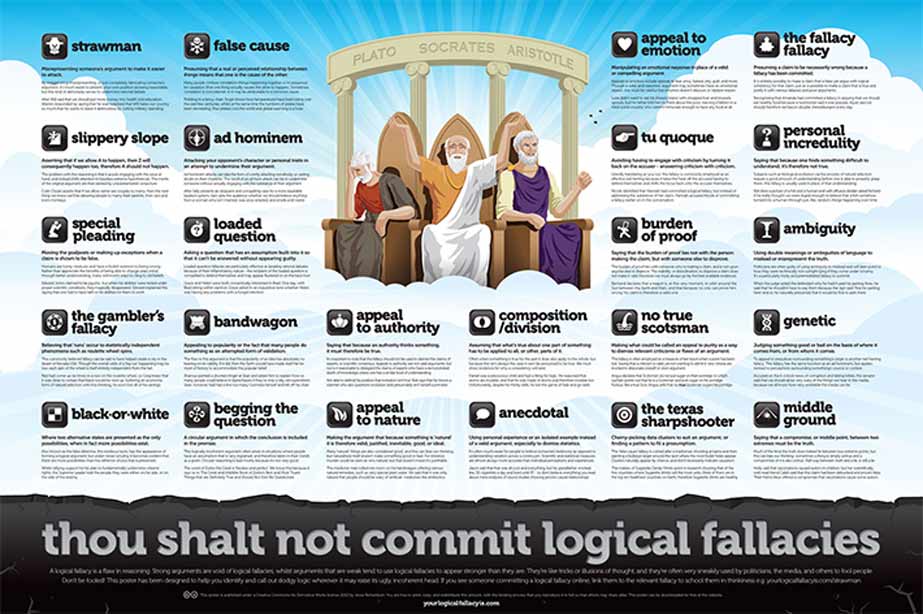 LatinaLista — When it comes to fake news, there’s no bigger perpetrator, unfortunately, than our own president Donald Trump. His latest egregious spread of fake news is his retweeting, and subsequent doubling down, on the accuracy of several videos depicting Muslim, or assumed Muslim characters, attacking white Europeans and shattering a Catholic religious representation of the Virgin Mary.

Unlike his other retweets/tweets of fake news, this time it has drawn global condemnation that the leader of the Free World would illustrate such a profound lack of judgment and common sense in seeing the videos for what they really are — an attempt to vilify all Muslims and instill fear in the non-Muslim world. (Or maybe he sees it quite clearly.)

The sad truth is that Trump isn’t the only one easily manipulated by extremist groups with a particular agenda. There are thousands of people who take what they see onscreen at face value. Never questioning. Never doubting. Just believing.

What’s frightening is that the next generation is at their most vulnerable right now witnessing this deluge of fake news. They will grow up with beliefs shaped, not by informed opinion or personal experience, but manipulated by misrepresented videos and convoluted conspiracy theories passed along as fact.

We all deserve a future better than that.

There’s one way to combat fake news — with critical thinking skills. And as a new Kickstarter campaign shows, you don’t need a college degree to learn how to do it.

The School of Thought wants to raise $71,500 to equip kids and adults with the tools and resources on how to spot fake news, manipulation and clickbait through a series of fun, yet serious, online videos.

TedX speaker and School of Thought founder Jesse Richardson originally founded his school with the goal of teaching kids how to think rather than what to think. The viral success of his two websites: thou shall not commit logical fallacies and yourbias.is have proven to Richardson that there is not just a need to learn how to spot the truth but a real want.

Though the campaign won’t be funded unless it reaches its goal, Richardson and his team are already hard at work at creating the videos he hopes to share online. The first one, titled “5 Fallacies in 60-ish Seconds,” highlights just how essential critical thinking skills are to the world’s future and the future of democracy.