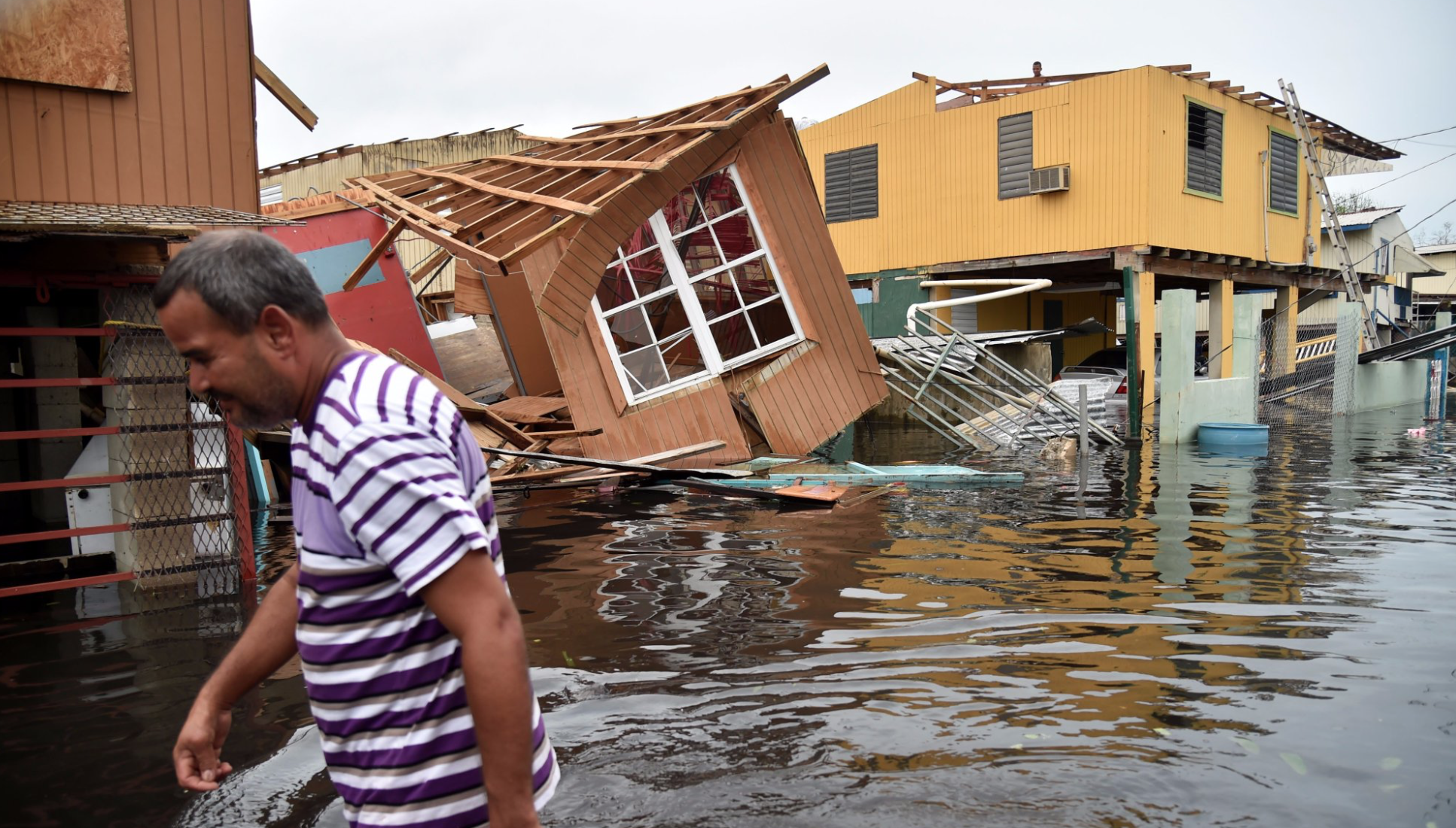 LatinaLista — Long before Hurricanes Maria, Irma and Harvey, Latinos knew that man had a hand in climate-induced disasters. A 2015 poll by EarthJustice and GreenLatinos found that 66 percent of Latinos believed global warming and climate change were mostly caused by human activities.

Since then, that intuitive conviction has only strengthened.

A new study by Yale University, Climate Change in the Latino Mind: May 2017, reveal the extent of that belief.

A review of the answers show just how intuitive Latinos are to co-existing with Mother Nature. Unfortunately, in a society that values corporate profits for the few more than a high quality of life for everyone, it’s not surprising that Latinos see a disconnect in Washington with their feelings on the issue.

As the humanitarian crisis in Puerto Rico continues, there’s no doubt that more voices will be added to raising the alarm over global warming and the human role in it. It can only be hoped that memories are not short in Washington when it comes to drafting policy that will protect everyone’s way of life, which in the end leads to stronger profits all the way around.

Featured Photo: In the aftermath of Hurricane Maria, Puerto Ricans have been driven from their homes and face a food shortage, no electricity, and limited cell service and running water.