Latina Lista: News from the Latinx perspective > Palabra Final > Immigration > Are saner minds in the White House prevailing over the future of Trump’s border wall?

Are saner minds in the White House prevailing over the future of Trump’s border wall? 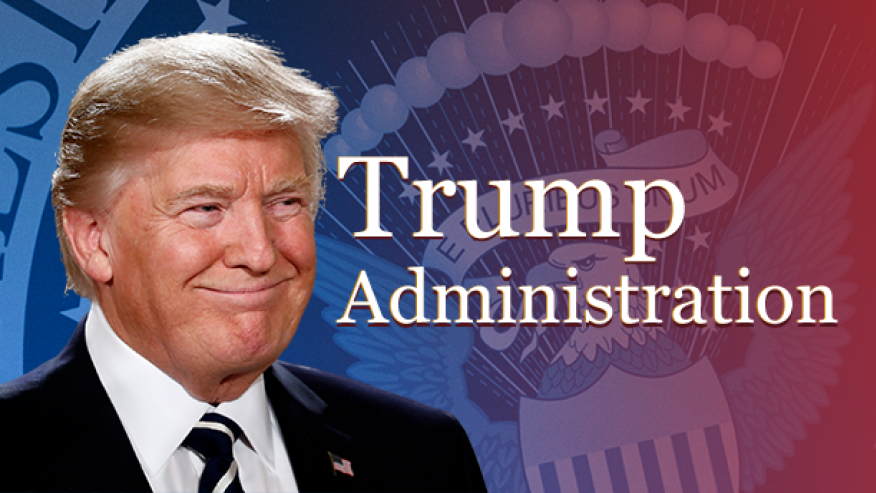 Though Donald Trump has only been in office about 75 days, past administrations have already been unified under their Commander-in-Chief by this time, more than what can be said about the Trump White House.

While Trump recklessly speeds his way towards delivering on his promises — signing one executive order after another dealing with Obamacare, Muslims, the border wall, the Dakota Access pipeline, NAFTA, TPP, etc. — the end result underscores the difference between campaign rhetoric and true national policy.

From Main Street to Congress, people are discovering that Trump’s campaign promises made great television soundbites and a way to stir up the base but a disastrous way to govern a racially, ethnically and religiously diverse nation. To top it off, the nation hears Trump roll out one promise and his surrogates hurrying to clarify it in terms to make it more equitable, thoughtful and palatable. They don’t always succeed.

These actions don’t calm the nervous fears of an electorate that when polled increasingly feel embarrassed to have Trump in the White House.

The latest promise to fall victim to saner minds is the border wall.

Even while Trump was still rallying his base with threats of making Mexico pay for the wall, there were rumblings that some in the GOP were having second thoughts about Trump’s most popular promise.

We got that confirmation this week when the Senate Homeland Security and Governmental Affairs Committee marched border police and former border patrol officials before them to pose one question: Is the border wall the best approach to security?

Though nobody advocated to break Trump’s promise completely, all said that it wasn’t necessary to build a wall along the entire southern border. This consensus was further echoed by the current head of the Department of Homeland Security Secretary John Kelly.

Kelly told the Senate committee,”We’re not going to build a wall where it doesn’t make sense. But we’ll do something across the Southwest border.”

Ironic, because whether it made sense or not, it’s been something that Trump has steadfastly repeated before and since his election. No telling how he will take this contradiction.

However, what might make it easier is the fact that US-Mexico border crossings are at a 17-year low. Depending on how you look at it, Trump can either be blamed or credited with reducing enthusiasm among migrants to pursue their American Dream in a land that is looking less like the America of yesterday — with a White House that is as divided as the nation.

I Used to Love America: How a Racist Jail System Changed Me
Comment
Just one black teacher can boost success of black boys