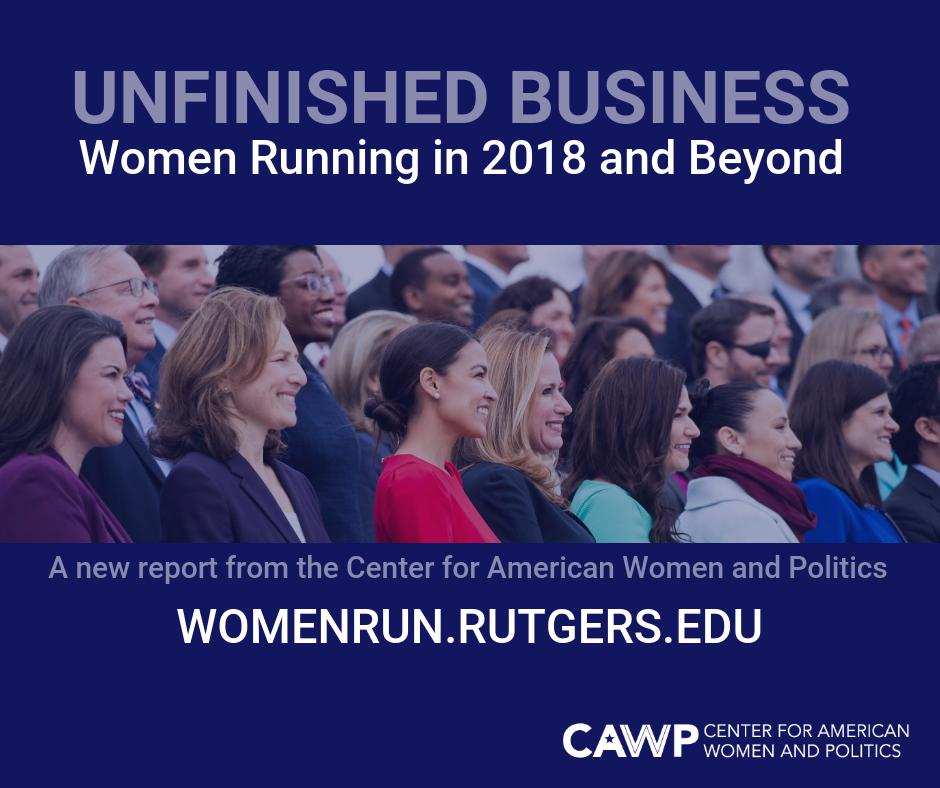 LatinaLista — Women rule — when it comes to voter turnout.

Over the last few years, women voters have consistently turned out at higher rates than men.

As has been the case in the last five midterm elections dating back to 1998, women turned out to vote at slightly higher rates than men. Over half of women (55%) who were eligible to vote cast ballots in the 2018 midterms in November, as did 51.8% of men, according to a Pew Research Center analysis of newly released data from the U.S. Census Bureau.

It’s a positive trend, all the more meaningful in 2020, when women across the nation will celebrate the 100-year anniversary of women’s right to vote.

So, it’s not surprising that more women have felt the calling to pursue ‘higher’ office. In fact, several national organizations (VoteRunLead, Emerge America, Emily’s List, Higher Heights for America, Victory Institute, She Should Run, Annie’s List, have sprung up to help support women maneuvering the political landscape to make a run for office.

Yet, just how many women ran for office in the last midterm? Over the years, how many women have actually held political office? Why do women run for office? How are they changing the way political campaigns are run? What keeps women from winning — (aside from Russian cheating).

All these questions are answered in the new report/website Unfinished Business: Women Running in 2018 and Beyond.

Created by the Center for American Women and Politics, the report is filled with statistical data, scholarly analysis and insight into what women can expect when they choose to perform public service at a higher level.

The story of gender in election 2018, as well as what it tells us about the future for women candidates and their success, is more complex than simply celebrating a “surge” in women running and winning in one election. This report draws from research conducted before, about, and after the 2018 election to tell a more comprehensive story with important lessons for 2020 and beyond.