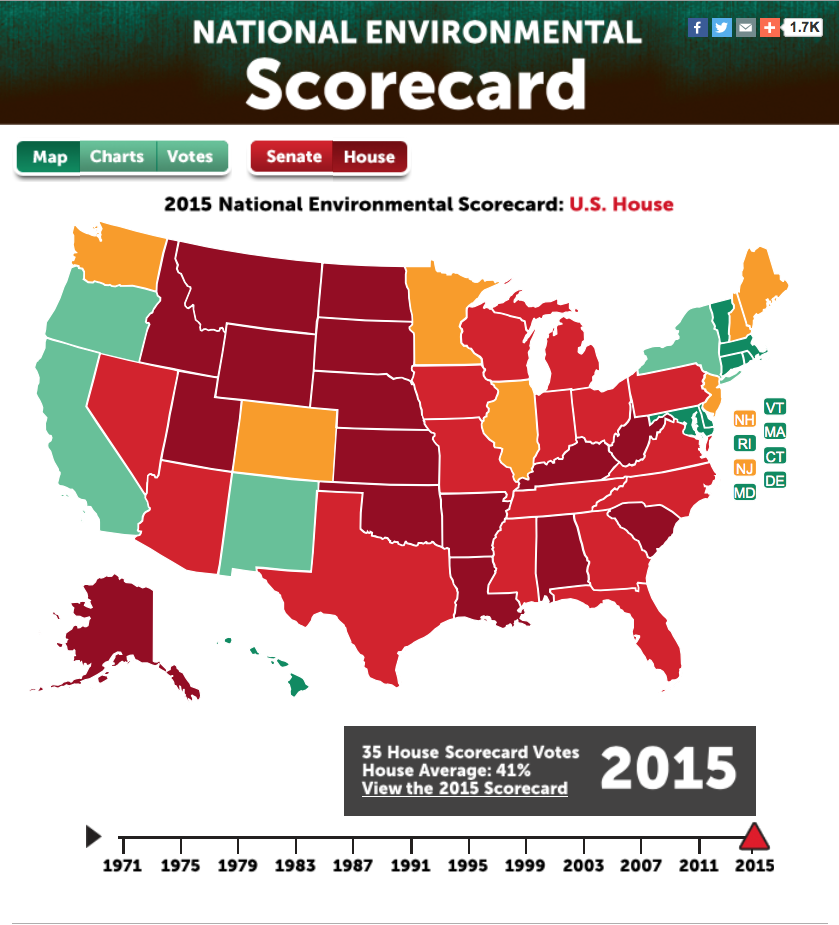 LatinaLista — Even with headlines like: Sea levels rose faster in 20th century than in previous 2,700 years or Drought now threatens virtually all U.S. forests or even this alarming insight – Zika Spread Worsened by Climate Change, it’s hard to imagine that there are still educated people who discount the existence or impact of climate change and global warming.

It’s worse when those same people are responsible for crafting and passing legislation that affects not just the nation but the country’s future.

Where a politician stands on the issue has become a determining factor in political labeling – believe in climate change and supposedly you’re not a true conservative. Among the GOP contenders, only one candidate, Gov. John Kasich, is willing to stick his political neck out on the subject.

Appearing recently on the Fox Business Network, Republican presidential candidate John Kasich said, “I’ve talked about climate change. I think there is such a thing.”

If Kasich should make it to Washington, his views would be a refreshing change from the vast majority of Republican politicians who have made it their mission to deny votes to key environmental legislation supported by the Obama administration, according to the just-released 2015 National Environmental Scorecard.

The League of Conservation Voters’ (LCV) annual report card on how every member of Congress votes on environmental legislation provides no great surprise. A quick look of the voting records of congressional members show a clear voting pattern dictated by party loyalty, even in those states already being impacted by global warming.

The blatant attempted and, at times, successful obstruction of passing key environmental legislation underscores a grim reality of how some politicians would rather barter the health of the nation and its people rather than do what is right to ensure there is a future to be had.