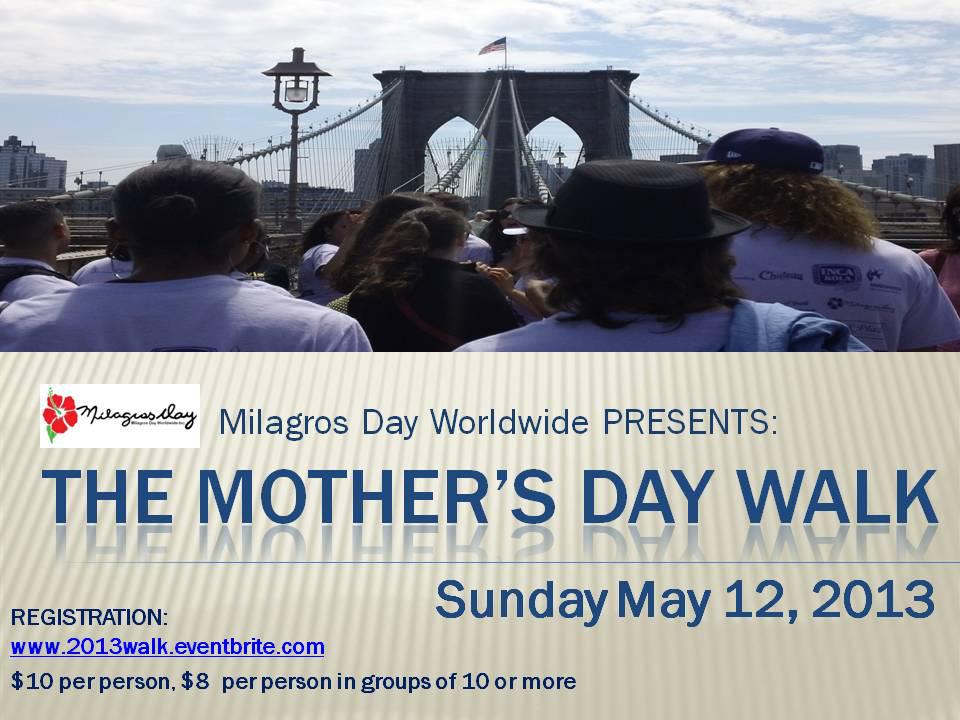 LatinaLista — It didn’t take long for the joyous discovery in a poor Cleveland neighborhood, that Amanda Berry, Gina DeJesus and Michelle Knight were still alive after ten years, to turn into disgust and disbelief over all the abuse and mistreatment they suffered at the hands of their captor Ariel Castro.

Yet, to Castro’s children, his behavior was totally in character. His children had witnessed him repeatedly abuse their mother, sending her to the hospital on more than one occasion and living in fear of her life on a daily basis.

Unfortunately, more women suffer from domestic violence than anyone realizes.

According to domestic violence statistics:

As is often the case with abuse victims, it’s difficult to resume a ‘normal life.’ Yet, one woman has made it her mission in life to get abuse victims to see that they do have a future, and it can be successful.

Looking at Dawn Diaz today no one would imagine that this Puerto Rican entrepreneur, motivational speaker, book author, documentarian and career coach grew up witnessing her mother being brutally abused or that she too was involved in abusive relationships. Though Dawn was able to go on and succeed in her life, she never forgot what happened to herself or her mother, and what was happening to other women she knew were out there.

To honor her mother, Carmen Milagros Lugo, Diaz created Milagros Day Worldwide in 2009. Milagros, which means miracles in Spanish, strives to instill a sense of self-worth into women who leave abusive relationships. Diaz had discovered a personal growth class gave her the understanding and confidence she needed to break a pattern of choosing abusive partners, and the same could be done for other women.

Offering opportunities and classes for personal growth and professional development, Diaz conducts bilingual coaching programs that last anywhere from a few hours to several months. She wants to see abused women leave the victim mentality behind and seize “living their life’s purpose.”

She also wants communities to take a stand against domestic violence by celebrating women.

Last year, Diaz inaugurated the Brooklyn Bridge Mother’s Day Walk in New York City. Almost 300 people showed up to walk across the bridge to honor all women, remember those who had died and those who had been able to overcome living in abuse. This year, the walk takes place on Mother’s Day, May 12.

domestic violence, featured, Milagros Day Worldwide, Mother's Day
Previous Post Guest Voces: How much safer can the safest city get?
Next PostVideo: Do the Democrats have a lock on the Hispanic vote?

Guest Voces: How much safer can the safest city get?
Comment
Video: Do the Democrats have a lock on the Hispanic vote?