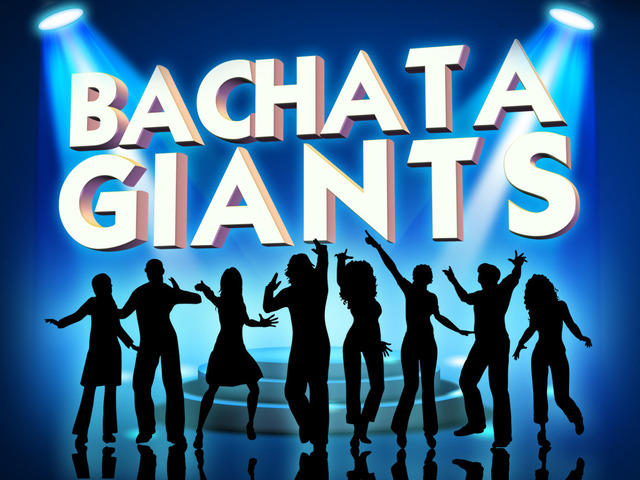 Eddie Blazquez is a singer and producer. With his band Toke D Keda he has sold out hundreds of shows in over 30 countries including Russia, Italy, Turkey, Mexico, Slovakia, Peru, France, Sweden and Bulgaria.

As a producer he has worked with Ricky Martin, Calle 13, Nek, Willie Colon, Monchy & Nathalia, Ilegales, to name a few.

Now, he wants to make music history by bringing the world a legendary album of 10 original, never before heard Bachata songs created together with some of the world’s most legendary Bachata artists and songwriters.

To help fund the album, Blazquez is willing to collaborate with supporters by including the name of each funder, or name of their choice, on the album credits.