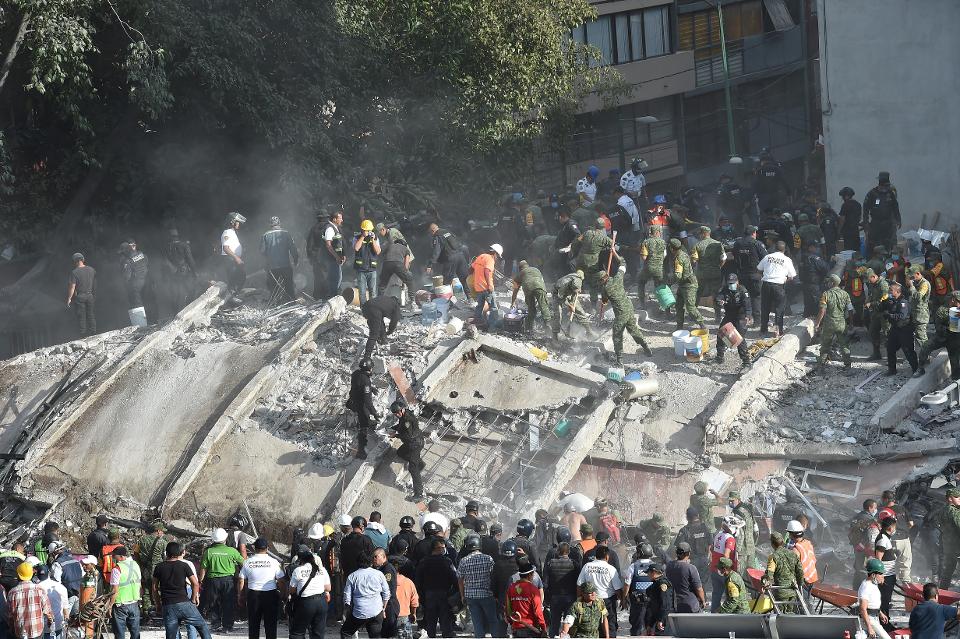 LatinaLista — The destruction, loss of life and anguished hope that hangs over Mexico, Texas and Puerto Rico in the aftermath of the 7.1 earthquake and Hurricane Maria are overwhelming to those on the ground, as well as, to all who want to help. With so many relief efforts happening simultaneously, it’s easy to be confused.

There are several very worthwhile donation campaigns underway to help. Here is a short list of those that have come to the attention of Latina Lista.

Hispanics in Philanthropy: Created three funds to support the victims of the two earthquakes in Mexico and Hurricanes Harvey and Irma.

Mexico (MX) & Puerto Rico (PR) Resilience Fund:  Americas for Conservation + Arts, and its Latina GIving Circle in partnership with various other organizations want to address the reality of rebuilding and recovery that will have to happen in the affected communities — beyond the first 24 hours.

All donations will go to support the United Way MX (Fondo Unido México), a nonprofit that is providing natural disaster relief to communities affected by the earthquakes in Mexico; and the Departamento de la Comida in Puerto Rico, a grassroots non-profit that is committed to providing food and relief to those affected by Hurricanes Irma and Maria.