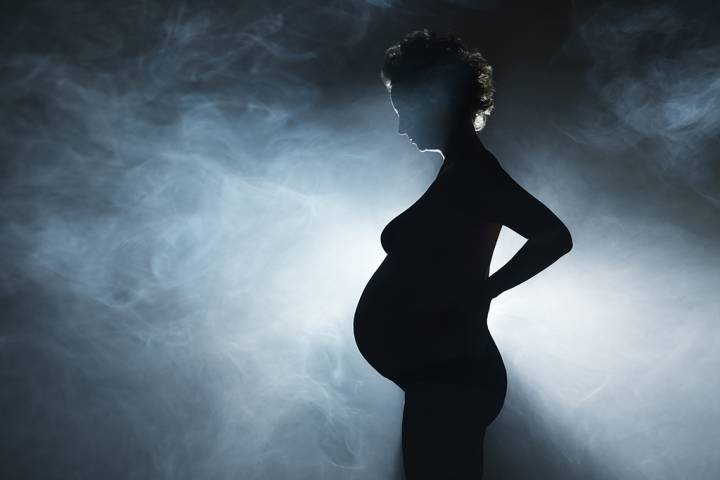 A new report, Saving Energy, Saving Lives: The Health Impacts of Avoiding Power Plant Pollution with Energy Efficiency, was recently released by the American Council for an Energy-Efficient Economy (ACEEE).

The primary takeaway is that a “15 percent reduction in annual electric consumption,” across the United States, would result in a substantial decrease in the yearly air pollution emissions of fine particulate matter (PM2.5), nitrogen oxides, sulfur dioxides, and carbon dioxide.

I was on a call that featured the paper’s co-author, Sara Hayes; Barbara Gottlieb from Physicians for Social Responsibility (PSR), and Dr. Ned Ketyer, a member of the American Academy of Pediatrics Council on Environmental Health.

Each speaker weighed in on the findings. They discussed how public health could improve if electricity from polluting power plants was curtailed, resulting in an upgraded ambient air quality.

The payoff would come in health care dollars saved and with a decline in asthma — as well as respiratory, neurological, and cardiovascular diseases.

Babies Are Being Born Pre-Polluted

Dr. Ketyer spoke about how fine particulate matter can lead to low birth weight and infant mortality. He noted that deadly chemicals such as mercury, a neurotoxin, were making their way into the food chain — a specific threat to pregnant women.

Speaking passionately about why “doctors must become advocates in the policy arena,” Dr. Ketyer pointed out, “Babies are being born pre-polluted.” He ran down the evidence via stats on elevated rates of birth defects, behavioral issues, ADHD, autism, child leukemia and asthma.

I gave him a call to dig a little deeper.

Our conversation began with how the “cleanest energy comes from the power that doesn’t need to be generated,”and why it is essential to get to 100 percent renewal energy.

“We could all reduce our usage footprint. It’s way doable.” Dr. Keyter spoke about how solar and wind were the energy generators on the way up, and that market forces were pushing coal out of the way.

Admitting there were road blocks, Dr. Keyter emphasized that the energy issue should not be politicized. “We should be leaders. In fifty years, this will be a solar society. This is a golden opportunity to improve air quality.”

While addressing the fact that “traditional politicians are incrementalists,” Dr. Keyter stressed, “We are up against a crisis and it’s happening fast.”

Now retired from his practice, Dr. Keyter is working hard to bring awareness to the Pennsylvania area where he has lived and worked as a pediatrician. He used the term, “The cradle to grave effect,” to outline the impacts of air pollution from pregnancy to older age.

“I’m in the middle of a gas patch, and fracking is making people sick,” he said. His mantra to other physicians is, “Know your zip code!” Too often, patients come in with complaints of throat problems, coughing, shortness of breath, sleep disruption or headaches — and doctors aren’t connecting the dots. These symptoms are in fact a reaction to environmental exposures.

The ACEEE study pointed to Pittsburgh as one of the top 10 most polluted cities in America for annual PM2.5pollution. It is also the third worst in the northeast for smog. In Pittsburgh, young children have three times the national rate of asthma, due to the high levels of particulate matter. Alleghany County is in the top 2 percent of national counties for cancer risks.

In 2016, Dr. Keyter testified about the effects of industrial pollution on children to a Pennsylvania zoning board. He believes that communicating the medical and scientific facts are key. “It’s not political, it’s physics!” he exclaimed.

Active in pushing back against local petrochemical factory sitings, Dr. Keyter stated, “We know from decades of research that these emissions make people sick with cancer, asthma, heart disease, strokes, and raise the risk of premature death. We have to stop burning fossil fuels, especially natural gas.” He added with palpable agitation, “Umbilical cord blood is showing evidence of chemicals.”

His final thoughts were haunting:

“When I look into a baby’s eyes, I realize that during this century — the entirety of their lifetimes — they will experience the worsening impacts of climate change. Sea level rise, heat waves, extreme weather, insect-borne and waterborne infectious diseases, respiratory problems from poor air quality, worsening allergies, food and water shortages, regional displacement of whole populations and regional and global conflicts — all the things humanity is already seeing. In the meantime, we are expanding the extraction and burning of fossil fuels, exacerbating the climate crisis rather than solving it, and making ourselves sick.

It’s like telling our kids and our grandkids, ‘Too bad, that’s the way things are, deal with it.’ (Or even worse, ‘Don’t worry about it.’)

It’s not the best message to be sending to our children at this point in time.”