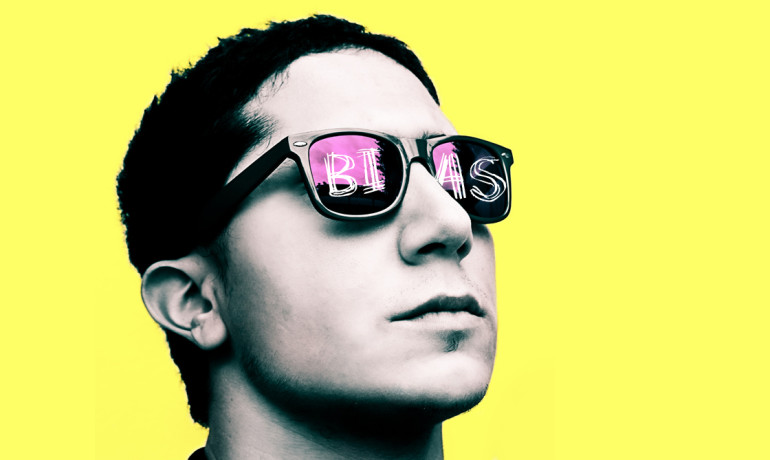 Female candidates have to be more qualified than their male opponents to prevail in an election because many people don’t see women as leaders, according to new research.

The findings reveal the hidden bias that can emerge in the voting booth.

“My study yielded an intriguing finding,” says Cecilia Hyunjung Mo, assistant professor of political science at Vanderbilt University. “In following instructions to sort images rapidly, the mind often balked at accepting a woman as a leader.

“The average person found it easier to pair words like ‘president’ and ‘executive’ with male names and pictures and words like ‘assistant’ and ‘aide’ with female names.”

Mo used the Implicit Association Test, or IAT. The test measures how people feel deep in their subconscious about issues including race, age, and sex.

“The IAT is an experimental method designed to measure the strengths of associations linking social categories, like blacks versus whites, to evaluative anchors, like good versus bad,” Mo says. “So I tailored the measures to pick up sexism with respect to political leadership and looked at whether it affected voter choice.” 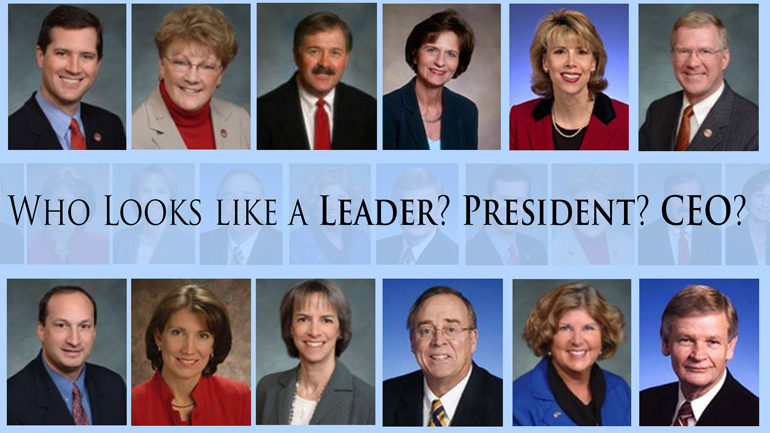 Once she had the test subjects’ biases in hand, Mo asked them how they would vote in two-person races in various scenarios.

“The more difficulty a person had in classifying a woman as a leader, the less likely the person was to vote for a woman,” Mo says. “Even when I consider only those who explicitly say that they would support a female candidate, I found that if they have difficulty associating women with leadership attributes, they are less likely to vote for a woman in a noticeable way.”

The results weren’t all bad for women candidates, however.

“People are at this level because they haven’t seen a lot of female leaders,” Mo says. “What’s amazing is that many individuals, when they were given information about qualification differences, did choose the woman.

“People can overcome these unconscious tendencies to see only males as leaders.”

Providing voters with more opportunities to learn about candidates can make elections more equitable, says Mo. Ballots with information beyond name and party affiliation, debates, and other education efforts can help override the role that gender plays in an election. Additionally, people are more likely to override their unconscious biases if they are aware that they have them.

featured, human behavior, leadership, politics, psychology, women
Previous Post I was attacked by Trump supporters on Twitter for tweeting #SNLDumpTrump. Here's what I learned.
Next PostHigh-speed rail between San Antonio, Texas and Monterrey, Mexico will happen

I was attacked by Trump supporters on Twitter for tweeting #SNLDumpTrump. Here's what I learned.
Comment
High-speed rail between San Antonio, Texas and Monterrey, Mexico will happen