Mixing it up: Inserting Spanish language into English text needs a watchful eye 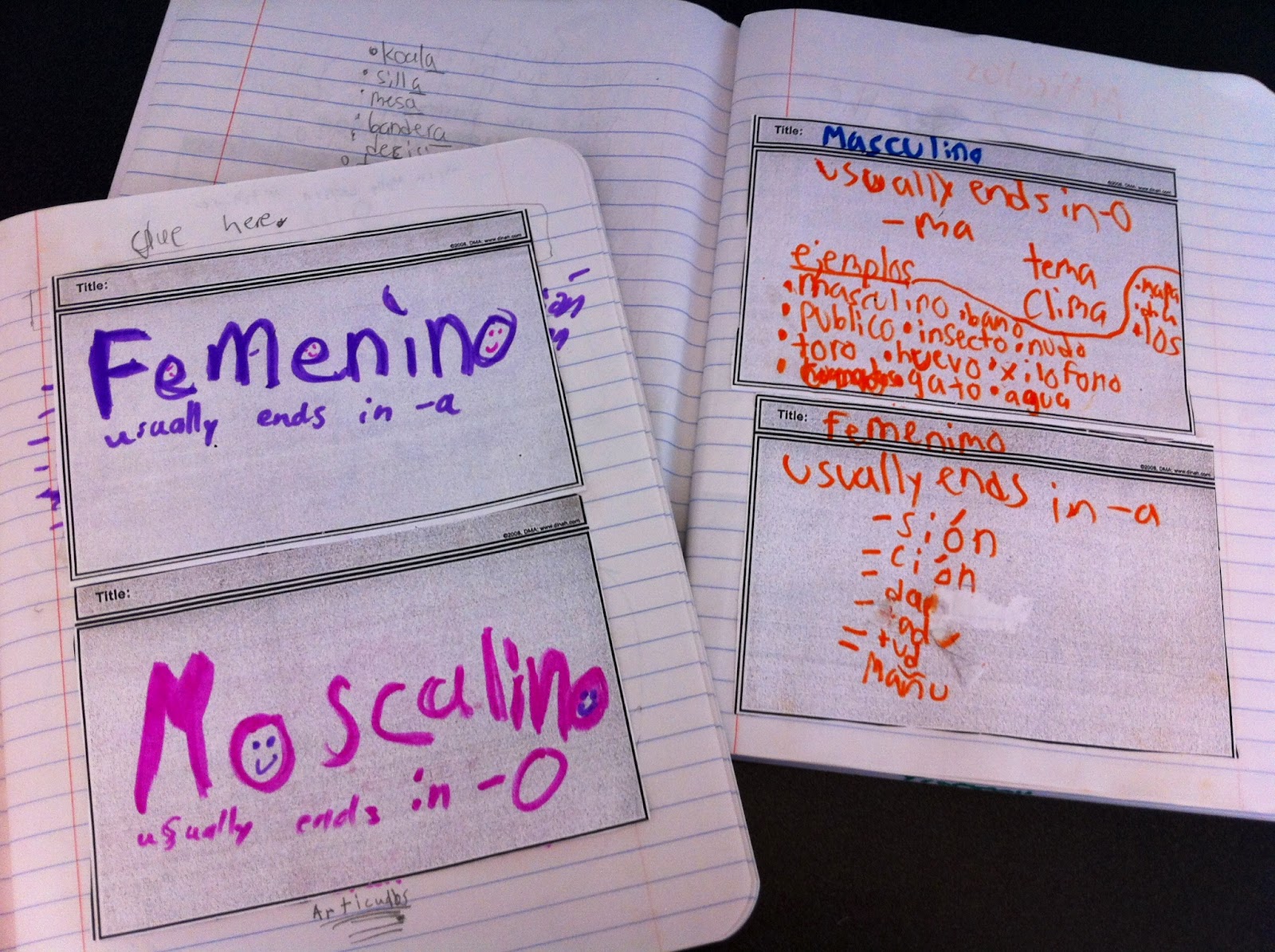 A few years ago I was asked to contribute a story to an anthology. The story, which contained some words in Spanish, had been edited and proofread. And then, the editor told me, very enthusiastically, that her son, who was taking Spanish in high school had caught a mistake in my Spanish.

She then went on to explain to me that, in Spanish, words that refer to feminine beings end with an –a not an –o, and thus, the mother in the story calling her daughter “cariño” and not “cariña” was a mistake detected by her son that she had hastened to correct.

The word “cariño” is used in Spanish as an endearment, similar to “darling, love, sweetheart.” It has only one form. The word “cariña” does not exist, that is, it has never been used by any group of speakers, anywhere.

We all can make mistakes and I will always be thankful to anyone who discovers a typo or that queries a statement. But to believe that an English-speaking high school student by having taken some Spanish courses is qualified to correct, without consulting, a native speaker with a PhD in Spanish literature shows the kind of presumption that generates prejudice, racism, and the stereotypes we want to eliminate.

There are two morals to this story.

There are widespread misconceptions about the diverse forms of the Spanish-language and what they represent, including the ridiculous idea that differences in pronunciation were caused by the lisp of a king!

Because Spanish is the fourth most spoken language in the world, spoken in 20 countries and a vast geographical extension, and because it has been in contact with the language of the diverse indigenous populations of those countries, it is a very rich language with numerous regional expressions.

Yet, if we compare it with English we could say that the difference between the Spanish spoken in Spain and that spoken in Latin America is similar to that between British and American English, and the differences between the various Latin American countries similar to those between New Zealand, Australia, Canada, the United States, England and Ireland.

The major grammatical difference is that Spain uses six persons in the verbal conjugation and in Latin American in general only five are used:

* vosotros / vosotras = you plural informal is not used in Latin America

Basically the variations do not make communication difficult even if, at some times, certain items may have different names, and certain popular expressions are more common in some areas than others.

Like in English there are differences in the way people speak based on their place of origin, their age, their level of education, and the particular circumstance, since most speakers can make use of various registries depending on the place and purpose of the communication.

Good writers and editors would know when a particular form of speech is appropriate to a character at a given moment and when it is not. The kid that calls his friends “dude” will probably not use that term to refer to the principal when called to explain his conduct. Similar distinction needs to be made in Spanish, not because a form is “correct” or not, but because it is appropriate to the circumstances or not.

Should insertions in Spanish be included to create an atmosphere? Only if editors can ascertain that they have someone with true knowledge of the language to correct them. That doesn’t mean someone who studied Spanish in college, who did one year abroad, who was born in a Spanish-speaking country or to Spanish-speaking parents but never had the opportunity to study the language formally.

Does this mean there are too few people able to do adequate corrections? Of course, not. It’s only a matter of identifying them. And, as some text book publishers have discovered, there are correctors in Latin American countries that can do excellent work over the Internet.

Should one bother to search for a corrector just for a few words? The choice is either to do so or to refrain for the Spanish inclusions. Responsible editors would never allow English to go uncorrected. To treat Spanish differently is clearly a form of disrespect and discrimination.

1. Accents not sprinkled at will

Accents are needed not only to know how to pronounce a word, but because they distinguish between homonyms. Many verbal tenses in Spanish are distinguished only by the accent, so they are essential.

In Spanish only one accent can be written in a word. Never two:

Ápá should be Apá [ contraction of the word Papá=Dad]
Monosyllables only take accents in a few cases to distinguish between homonyms:

The monosyllable “el” can be an article or a personal pronoun.

If the whole sentence is in Spanish then the Spanish punctuation marks should be respected:

3. Correct use of capital letters

The use of capital letters is far more austere in Spanish.

Most nouns ending in –a in Spanish are feminine. Not so a group of nouns derived from Greek

Feminine nouns take the feminine article [la, una] except when the feminine noun begins with a stressed –a (whether with an accent mark or not). Thus: el arma afilada, el águila blanca, el alma generosa.

5. A language usage appropriate to the character, setting, and circumstances

Alma Flor Ada, Pro­fes­sor Emerita at the Uni­ver­sity of San Fran­cisco, has devoted her life to advo­cacy for peace by pro­mot­ing a ped­a­gogy ori­ented to per­sonal real­iza­tion and social jus­tice. A for­mer Rad­cliffe Scholar at Har­vard Uni­ver­sity and Ful­bright Research Scholar she is an inter­na­tion­ally re-known speaker and the author of numer­ous children’s books of poetry, nar­ra­tive, folk­lore and nonfic­tion. Her books have received pres­ti­gious awards; among many: Christo­pher Medal (The Gold Coin), Pura Bel­pré Medal (Under the Royal Palms), Once Upon a World (Gath­er­ing the Sun), Par­ents’ Choice Honor (Dear Peter Rab­bit), NCSS and CBC Notable Book (My Name is María Isabel). Her most recent books include Ten Little Puppies/Diez perritos and Yes! We Are Latinos co-authored with Isabel Campoy and two novels for middle grades, Dancing Home and Love, Amalia, co-authored with her son Gabriel Zubizarreta, all four of them Junior Library Guild Selections.