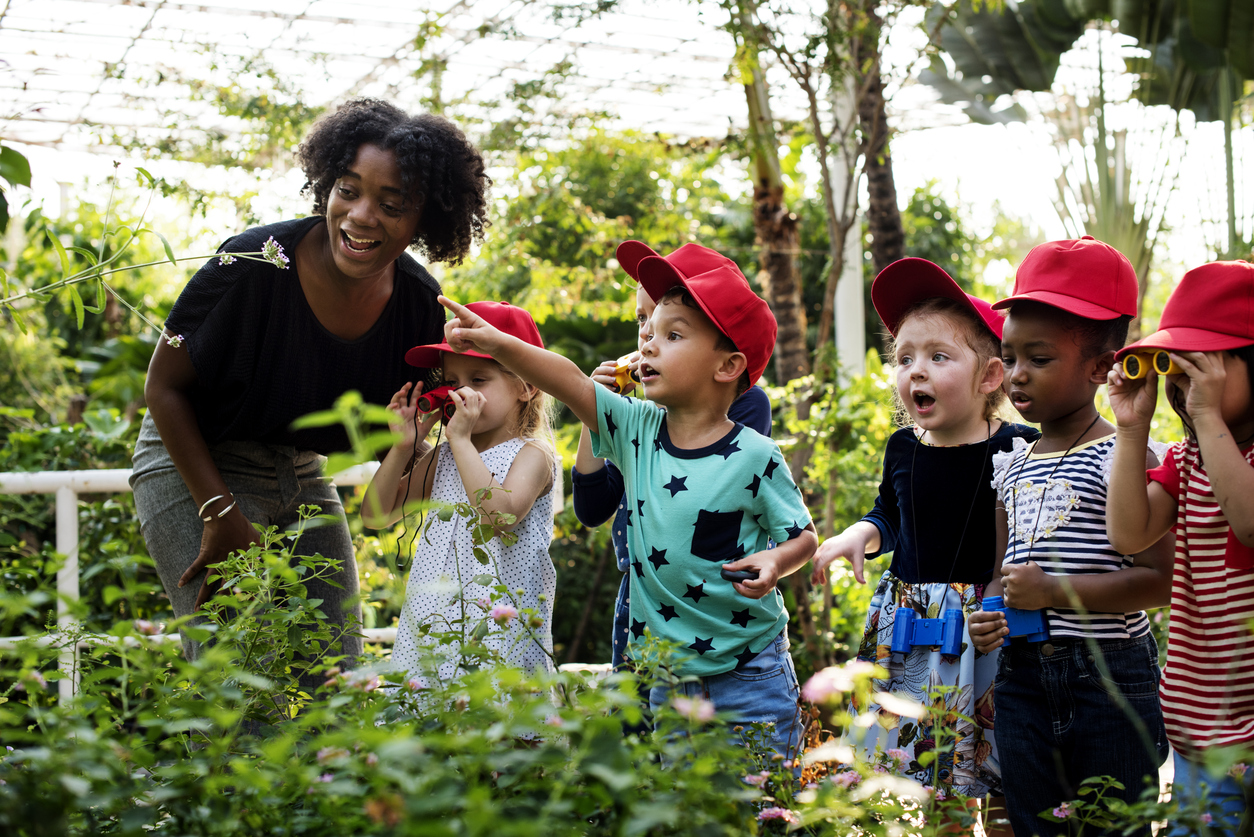 They even recently released a parent’s guide in Spanish to explain the changes.

The new standards, called the Next Generation Science Standards, offer guidelines for teachers on how to reach students who are English language learners, come from economically disadvantaged homes, are racial/ethnic minorities, or who are otherwise from demographic groups “underrepresented in the science fields.”

The hope is that in California, where about 40% of the population is Latino, students will perform better with a greater interest in courses in STEM (science, technology, engineering, and math).

“I think there’s a great deal of optimism that the new standards will make a dent in the achievement gap,” Kathy DiRanna, K-12 Alliance statewide director for WestEd, told EdSource. “That’s because it’s hands-on, helps build language skills, [and] includes reading and writing.”

“This is really a way to get science to all kids.”

Why Are These Standards Needed?

According to a 21-page appendix in the new report:

“Student demographics across the nation are changing rapidly, as teachers have seen the steady increase of student diversity in the classrooms. Yet, achievement gaps in science and other key academic indicators among demographic subgroups have persisted.”

A 2016 report from the Child Trends Hispanic Institute, nearly 25% of all Latino students are not proficient in reading and in some states, many are more than three grades behind their peers.

Latino and African American students have generally not fared as well as white and Asian students in math and science.

Both currently make up only a small percentage of those working in careers in STEM fields. Latinos make up only 6% of the STEM workforce although they represent 17% of the U.S. population overall, according to the National Science Foundation.

More about the Standards

The new standards, adopted in California in 2013 and rolled out starting in 2017, emphasize broad scientific concepts as well as the connections between scientific disciplines, including life science and physical science, EdSource reports.

Also included are “core ideas,” such as energy, climate, and space systems. The new standards are going to be taught at all grade levels, including in elementary schools.

The new standards and its appendix which focuses on equity suggests that teachers will be able to create a “respectful but less formal atmosphere” in their classrooms.

This includes listening to students’ experiences outside the classroom as they relate to science and making the lessons relevant to students’ daily lives.

“It is difficult to have a nation grow if it does not take advantage of all of its resources, which includes our future scientists,” Alejandro Gallard, an education professor at Georgia Southern University who has extensively studied achieving equity in science education, told EdSource. “Our inequity structures have put our nation at risk.”

California is now among 18 states with these new standards…

Does your school have these standards? Ask the science teacher!

In the age of "screenagers," digital dating abuse emerges as new epidemic
Comment
This book genre has the worst racial diversity among its characters & authors