The Diverse Beauty of the Hispanic Workforce 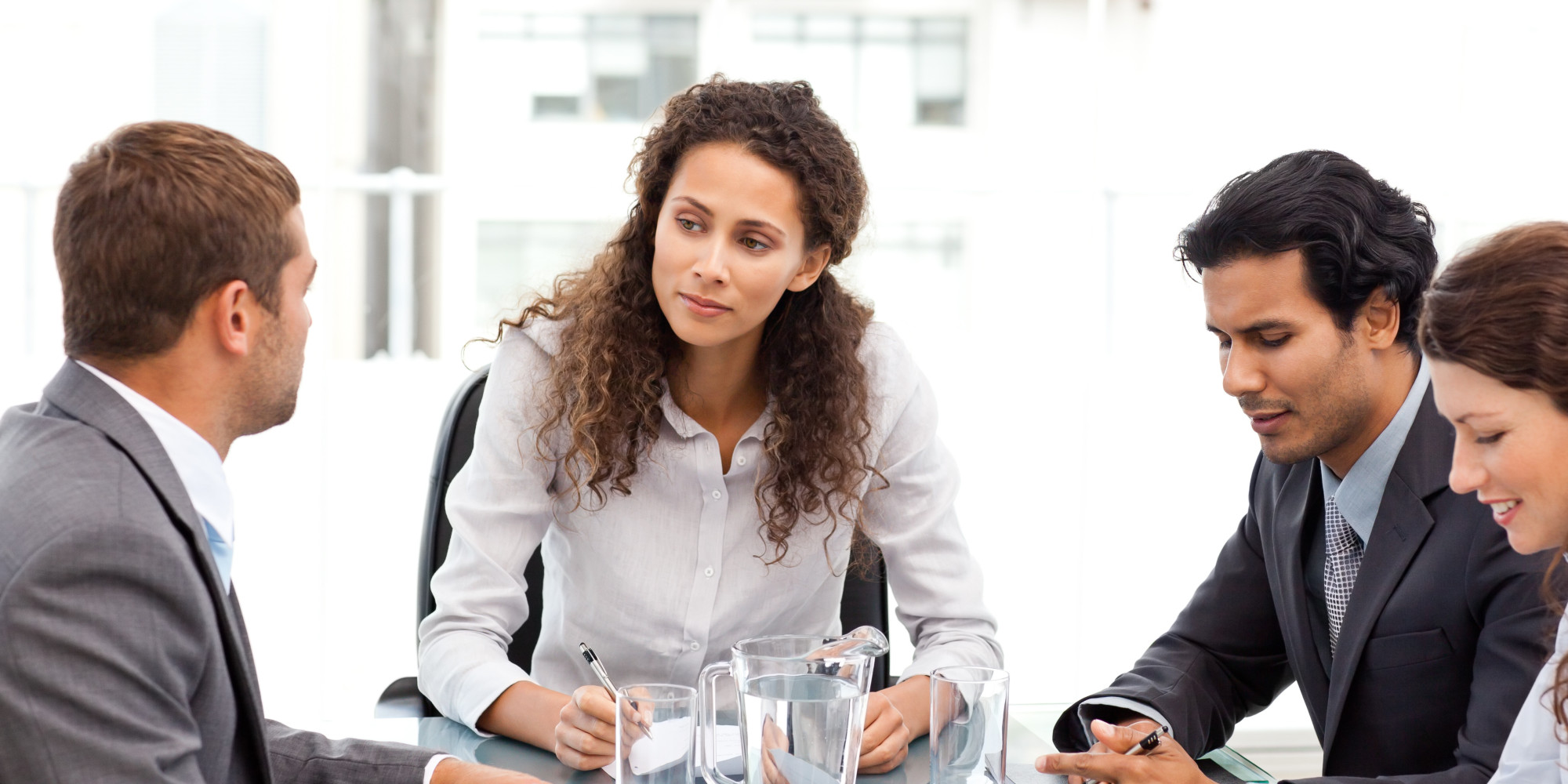 The United States is home to 24 million workers of Hispanic descent.

These workers, often referred to as a single entity, come from a variety of ethnic backgrounds, each with their own unique labor challenges in terms of education, poverty, location, language, and access to health and retirement benefits, according to a new report by the Center for Economic and Policy Research.

Key findings are below in each topic area:

“Understanding the diversity and challenges faced by Hispanic workers is key to making better policy decisions,” said Cherrie Bucknor, report author. “This report shows that unionization is an important tool to improve the economic conditions of Hispanic workers.”

diversity, education, labor market, latino
Previous Post Obama experienced subtle racism, but sexism toward Clinton was right out there
Next PostTrump's immigration threats bring one Latina blogger back to her roots

Obama experienced subtle racism, but sexism toward Clinton was right out there
Comment
Trump's immigration threats bring one Latina blogger back to her roots