Ecuador: Drug use begins at age 14 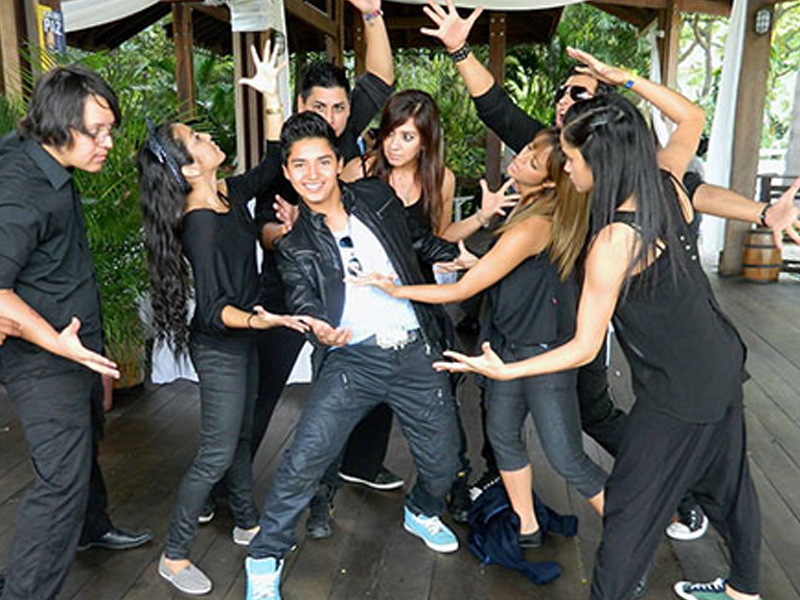 QUITO, Ecuador – The dreams that many families in Ecuador have for their 14-year-old children are being turned into nightmares by drugs.

That’s the average age young people start using drugs in Ecuador, according to the Fourth National Drug Survey by the National Council for the Control of Narcotic and Psychotropic Substances (CONSEP), which in 2012 interviewed 30,000 students between the ages of 12 and 17 and was published in February 2013.

Marijuana is the most widely used drug among young people, as 15% of respondents said it was easy to acquire and 7% said they had received an offer to buy or try it at some point during the 30 days prior to the survey. Regarding cocaine, the figures came in at 7% and 2%, respectively.

A total of 18.3% of the students who reported having used drugs within the past year said they had acquired them from friends, while 18% said they bought the drugs from a dealer they knew.

While the figures released in 2013 might seem alarming, CONSEP Director Rodrigo Vélez said the survey is encouraging, considering the average age of first use was 12 in 2008.

Young people receive information about drug prevention from a variety of sources. Forty-five percent of respondents obtained information through TV, while 43.5% did so from friends. The Internet influenced 42.5% of young people, while family members reached 41.5%, according to the survey.

Daniel, 22, decided to quit drugs after an anti-drug campaign came to his university.

“It allowed me to see the damage that I was doing to my family, and especially myself,” said Daniel, who has been clean for 14 months.

Daniel began smoking marijuana when he was 15. He smoked at parties, where his friends brought pre-rolled cigarettes filled with marijuana.

From marijuana, he moved on to cocaine paste, which he bought for US$1 to US$2 at his university. Before he knew it, he was hooked.

“I should never have tried it. It’s hell,” said Daniel, who stole money from his mother to buy drugs. “My mother saw what was happening but didn’t know what to do.”

CONSEP created a campaign, “Juntos por una cultura de paz” (Together for a culture of peace), aimed at young people between the ages of 12 and 19 to prevent them from turning to drugs.

The initiative, which was launched at 15 public schools in Guayaquil, began on June 25 with a performance of the play “Por un gramo de paz” (“For a gram of peace”). It tells the story of a young man who, because of his drug addiction, loses contact with his family and doesn’t attend his mother’s funeral.

After seeing the play, students were challenged to produce a similar work that reflects the drug problems at their schools. The goal is to bring the campaign to the cities of Quito and Cuenca in September.

CONSEP also signed an agreement with the National Electoral Council (CNE) to integrate 120 former addicts into the workforce. They will help the CNE carry out municipal elections in February 2014 by providing information about polling stations and assist voters who need to fill out forms to change their addresses.

In July, Ecuador joined the Project to Support the Reduction of Demand for Drugs in the Andean Community, which aims to reduce the consumption of illicit substances. The project, which is financed by the European Union, will cost US$8.7 million.

Another CONSEP initiative, the “Vive Más” (Live More) campaign, offers tools to detect drug use in the family, provides information on how to identify the symptoms and signs of addiction and gives tips on how to stay away from drugs. It also provides information on the classification of drugs, places that provide support and how to choose the right rehabilitation program.

Ecuador has 198 public and private rehabilitation centers, according to the government.

The Ministry of Health will invest US$27 million to build five detox centers for drug addicts at public hospitals, as well as numerous outpatient treatment centers.

“Just today I was offered assistance to get my son into a public center,” she said. “He’s already grown up, but if this help had been there before, maybe he would have been a different person.”

Featured Photo: Young people perform the play “Por un gramo de paz” (For a gram of peace), which was created by the National Council for the Control of Narcotic and Psychotropic Substances (CONSEP) in Guayaquil, Ecuador. The play is about a young person who takes drugs, loses touch with his family and doesn’t attend his mother’s funeral. (Courtesy CONSEP)