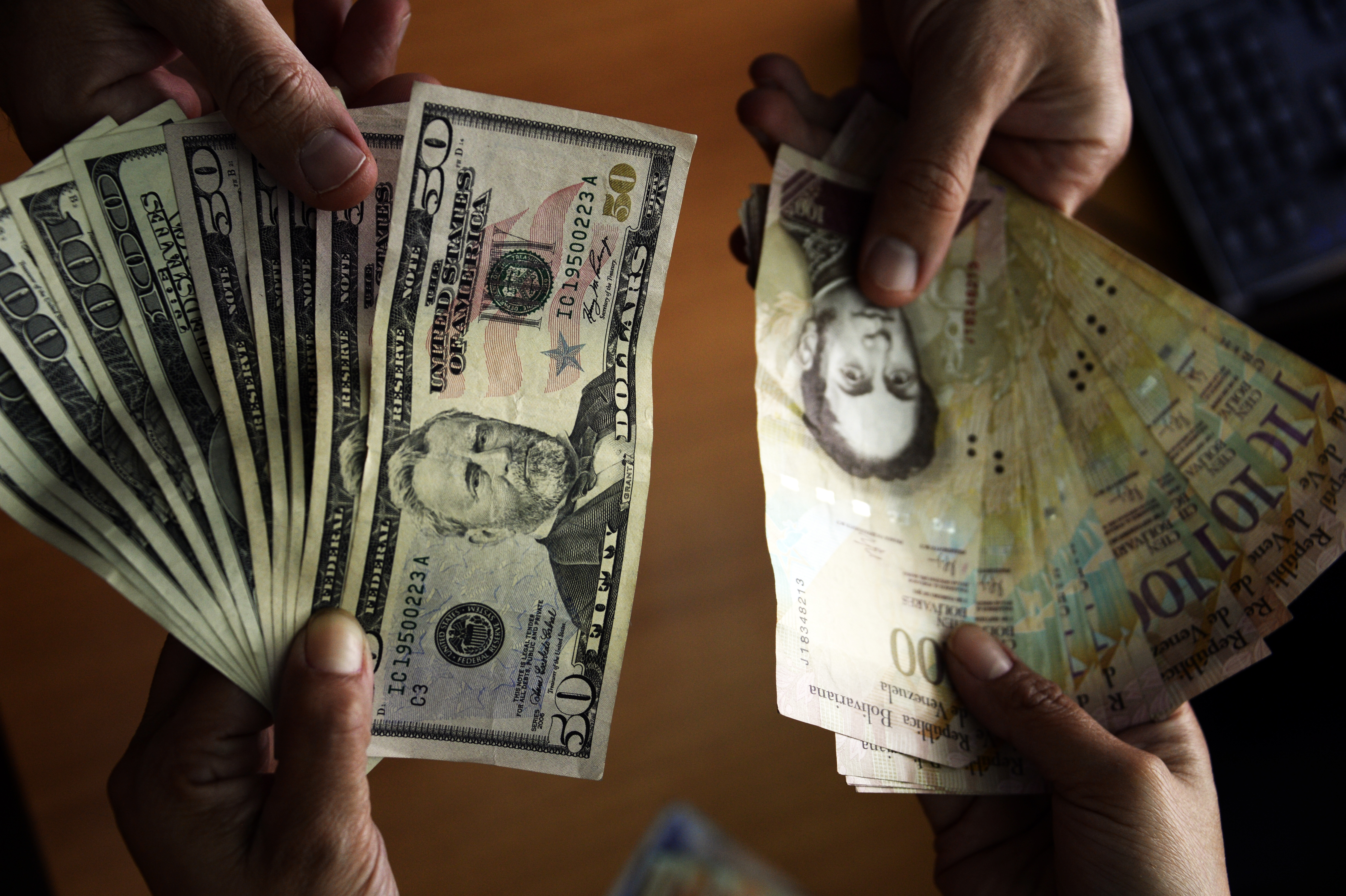 Venezuela is yet again perceived as the most corrupt country in Latin America, according to a new report by Transparency International, suggesting that President Nicolas Maduro has a long way to go in terms of cleaning up his country’s image.

Venezuela ranked 161st out of 175 countries worldwide in terms of perceived corruption, earning it the dubious honor as Latin America’s most corrupt, according to Transparency International’s 2014 Corruption Perceptions Index.

This is the 10th straight year that Transparency International listed Venezuela as the country considered the most corrupt in Latin America. The Index measures perceptions of corruption in the public sector.

Chile and Uruguay were ranked as Latin America’s least corrupt countries, and tied for 21st worldwide. Meanwhile, Haiti is viewed as the most corrupt in the Caribbean, sharing with Venezuela the 161st spot on the index, as indicated in the map below.

The high levels of perceptions of corruption is particularly striking when compared to other countries on the Index with similar scores. This year, Venezuela’s corruption is only outpaced by a handful countries, several of which are in the midst of war or armed conflict like Iraq, Afghanistan, and Somalia.

Taking a broader historical perspective, Venezuela has consistently been considered one of Latin America’s most corrupt countries since the mid-1990s, based on prior indices from Transparency International. While many governments prior to President Hugo Chavez’s administration were highly corrupt, Chavez’s Praetorian-style regime allowed for increased ties between security and government officials and organized crime during his tenure.

During the mid-2000s, elements of Venezuela’s National Guard known as the Cartel of the Suns (“Cartel de los Soles) became increasingly involved in cocaine trafficking. Chavez, who began to rely heavily on trusted military officials to fill government posts following a brief coup d’etat in 2002, repeatedly failed to ensure transparent investigations into the military’s growing involvement in the drug trade. This enabled the continued expansion of the cartel, with reports coming in 2008 of high-level Venezuelan security officials involved in a drugs-for-weapons deal with Colombia‘s rebel group FARC.

The usurpation of the judicial branch by the executive also played a key role in enabling corruption to flourish while Chavez was president. One former Supreme Court judge told media officials in 2012 that the government frequently interfered in judicial processes, including instructing judges how to rule on drug trafficking cases.

Crowdfunder: Helping nation's foster care system do better job of reducing number of children who are moved haphazardly
Comment
This year's Human Rights Day theme strives to remind everyone that human rights should be respected every day