Guest Voz: Prevention is the best prescription to fighting cancer 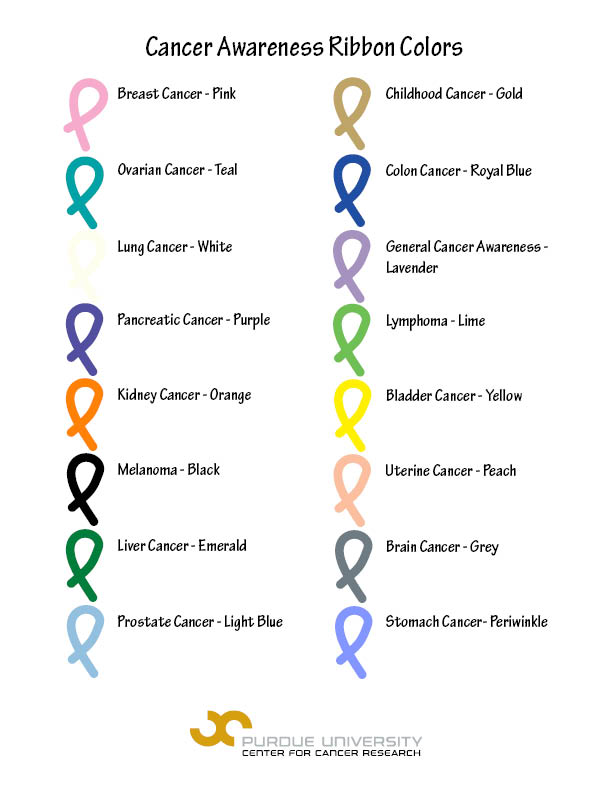 For anyone who has heard this chilling diagnosis from your doctor, my heart goes out to you. I have been there.

The Big C is also The Big Scare. And for me, having been diagnosed with Stage 4 Cancer in 2009, it is also the Big Fight.

I fought and beat the odds against cancer. I am blessed and grateful, and I am a woman on a mission. Now my fight is to do as much as I can to keep my fellow Texans from losing to The Big C.

The solution is The Big P. Prevention is by far the best path.

Three years ago I authored a state law declaring April as Minority Cancer Awareness Month in Texas. This year on April 3rd, I hosted a legislative briefing at the Capitol, along with my good friend and colleague, Representative Myra Crownover (Lake Dallas), herself a champion for smoke-free public places. Over and over, we heard that the best defense is a good offense: prevention, prevention, prevention.

Dr. David Lakey, Commissioner of the Department of State Health Services explained that this year alone, more than 119,000 Texans will likely be diagnosed with cancer and more than 44,000 Texans will die from cancer.

Malignant cancers are the second leading cause of deaths in Texas, after heart disease. African-American males are the single most vulnerable group.Compared with white non-Hispanics, all three minority groups (African-American, Hispanic and Asian/Pacific Islander) show a greater incidence of all cancer sites.

During Minority Cancer Awareness Month I urge my fellow elected officials, religious and community leaders and residents to make prevention a priority. Sadly, cancer does not bypass any group based on social or economic status, religious affiliation, race or ethnicity.

According to the Texas Cancer Registry, the hazard of cancer affects minority populations more than others. That’s why prevention is crucial. Through cancer education, screenings, and cancer prevention policies we can significantly reduce the number of cancer fatalities among people of all ethnicities.

Dr. Debra Patt, the past Chair of the Texas Medical Association Committee on Cancer knows how to reduce cancer and its mortality rates in minorities.

Some clear trends have emerged over the past 20-30 years. Dr. Lorna McNeill, Associate Professor of the MD Anderson Department of Health Disparities Research, explained how a healthier diet and better exercise habits will help decrease the incidence of cancer and improve the prospect of early diagnosis.

She emphasized, most Texans lead sedentary lives and practice physical activities less than in 1990. We rely on cars, use electronic entertainment and computer-centered workplaces, and eat more fast-foods and larger portions.

In lower income areas, there is often poor access to healthier foods and fewer low-cost or no-cost options to exercise in safe areas; reversing that would help lower the incidence of cancer. The City of San Antonio is making smart changes to the infrastructure and the habits of its residents through The Mayor’s Fitness Council and as part of SA2020. Other cities should follow its lead.

Cigarette smoking is the number one risk factor for lung cancer, causing about 90 percent of all U.S. lung cancers. Between 2007-2011, both the cancer rate and mortality rate of lung cancer was higher among African-American males than any other group. In Texas, 273 municipalities have banned cigarette smoking in public places, and we need to take that further.

We can change the effects of The Big C in our communities and our state by making prevention a priority. Exercise regularly. Eat healthy foods. Promote healthy habits at school and at work. Get regular checkups. Quit smoking. Spread the word and do your part during Minority Cancer Awareness Month.

Announcing The Second Annual Proud to Be Indigenous Week!
Comment
The international perks of T-Mobile