Latina Lista: News from the Latinx perspective > Columns & Features > Guest Voz > Guest Voz: Racial profiling of young men of color is a Civil Rights issue that needs to be fixed

Guest Voz: Racial profiling of young men of color is a Civil Rights issue that needs to be fixed 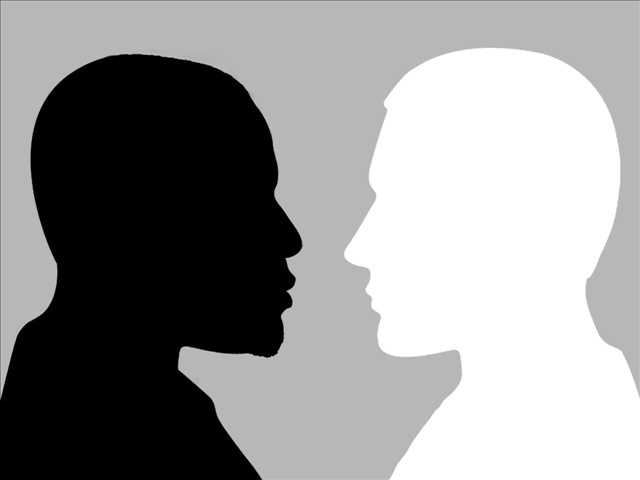 As attorneys, Hispanic National Bar Association (HNBA) lawyers have a responsibility to ensure that our legal system is just, that police officers who use undue force are held accountable, and that broken policies such as lack of training and lack of accountability are fixed before any more tragedies happen. Moreover, fundamental civil and human rights must be protected.

Recent events, like those in Ferguson, demonstrate that we as a country have not made much progress since the Rodney King tragedy many years ago. Every day, not only African Americans, but also Latinos, are racially profiled by police. According to 2010 Bureau of Justice statistics, while crime rates were equal, African-American men were six times as likely, and Latinos three times as likely, to be imprisoned than their white counterparts.

In 2007, Pew Hispanic reported that, “Latinos accounted for 40 percent of all sentenced federal offenders — more than triple their share (13 percent) of the total U.S. adult population.” This is likely in response to increasing immigration enforcement by local police, and we have learned from experience that immigration enforcement is also rife with racial profiling.

In August 2013, federal judge Ruben Castillo wrote that there was a “strong showing of potential bias” by police profiling of Blacks and Latinos in Chicago drug cases. In Texas, Latino judges have been stopped by police based on “Mexican appearance” alone. Considering this bias, it is no surprise that along with so many young Black men, young Latino men have also been shot and killed by police under questionable circumstances.

In this case, the HNBA is concerned with the process chosen by the prosecutor, and calls on the federal government to investigate further. The HNBA, through its presence in cities across the nation, stands ready to assist community organizations to ensure that no member in our community is a victim of civil rights violations and urges police departments across the country to end racial profiling.

Our elected officials have to lead this effort. There are clear steps that can be taken to decrease racial profiling and police violence, which must end for families and communities of color to be safe.

Cynthia D. Mares is national president of the Hispanic National Bar Association, an incorporated, not-for-profit, national membership association that represents the interests of Hispanic attorneys, judges, law professors, legal assistants, law students, and legal professionals in the United States and its territories. Since 1972, the HNBA has acted as a force for positive change within the legal profession by creating opportunities for Hispanic lawyers and by helping generations of lawyers to succeed. The HNBA has also effectively advocated on issues of importance to the national Hispanic community.