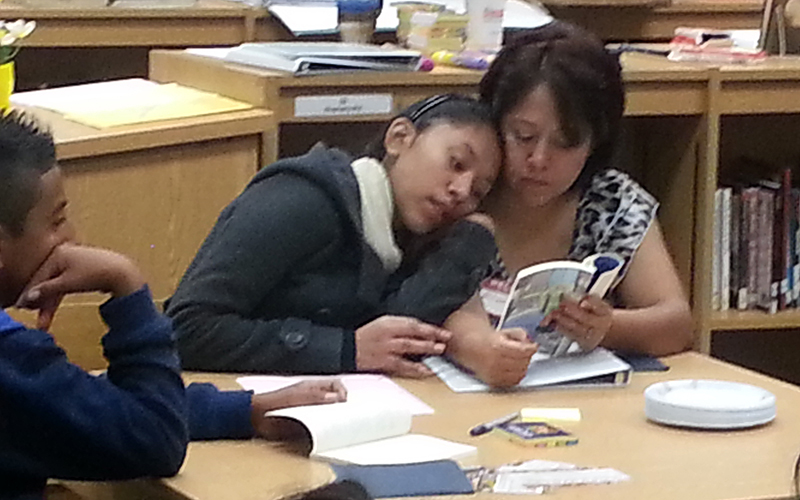 By Jose B. Gonzalez
CTLatinoNews

t’s that time of year when Latinostories.com releases its national ‘Top Ten Latino authors to Watch (and read) list. Led by Connecticut resident Jose B. Gonzalez, it features fiction, an autobiography and biographies and poetry.

Gonzalez is a professor of literature at the Coast Guard Academy in New London, he started the list in 2005 to help promote Latino authors and literature, it is now in its 10th year.

1) Rudy Ruiz tops the list this year, and with reason. Not one sentence in Seven for the Revolution sounds like it comes from a debut fiction author. The tension in each is well-crafted, making the reader want to turn each page as quickly as possible.

2) In Gaby, Lost and Found, Angela Cervantes has written one of the best young adult novels of the year. In fact, it’s one of the best in the last few years, as it tackles the difficult subject of immigration, telling the story of a young girl whose mother is deported.

3) Rich Villar’s debut poetry collection, Comprehending Forever, has rhythms that can be heard in trumpets, drums and saxophones. The only thing missing from this book is an accompanying CD.

4) Gerardo “Tony” Mena has joined an elite list of veterans, like the contemporary Brian Turner, who have served in the 2015 author list – and have captured their tremendous sacrifices in stunning, powerful poems. The Shape of Our Faces No Longer Matters adds an important face to this genre.

5) Adriana Paramo’s My Mother’s Funeral is a touching, fascinating memoir about a mother and a daughter, about Colombia and the U.S., about the complexity of love and loss.

books, Latino authors, literacy
Previous Post Brazil’s indigenous population can use their land, but are not its owners
Next PostCrowdfunder: Helping Ugandan farmers and Bulindi chimpanzees live in harmony

Brazil’s indigenous population can use their land, but are not its owners
Comment
Crowdfunder: Helping Ugandan farmers and Bulindi chimpanzees live in harmony