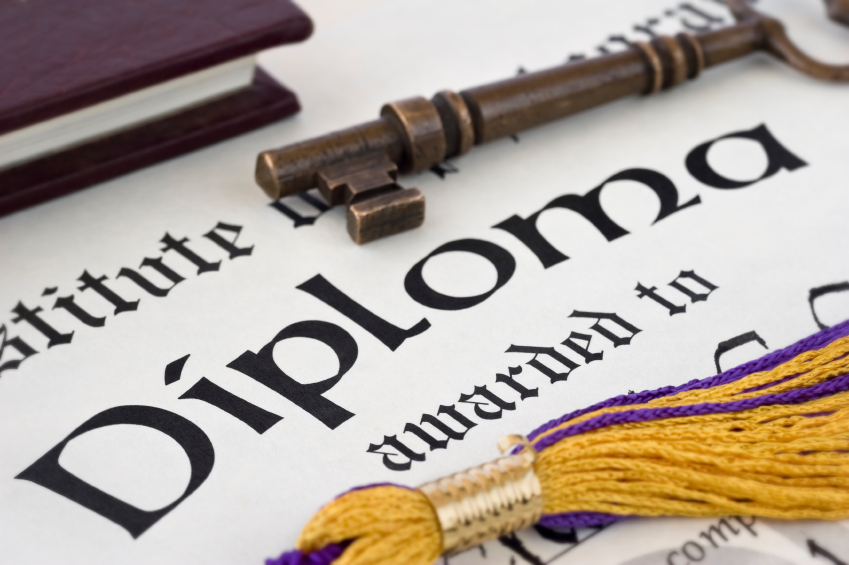 Andrea Huisa was born in Lima, Peru, as the firstborn of six children. Her loving parents, like most parents, always wanted the best for their eldest daughter. Thus, shortly after she was born, her father moved to Athens, Ga., in search of a better life for his family. He soon sent for little Andrea and her mother to join him in their new home.

Andrea does not recall her family’s long move to the U.S. At the time, she was just three years old, so only stories remain of the Huisa’s long journey. But she vividly recalls growing up in America and learning English in elementary school with the help of English cartoons playing on her family’s home television.

Her English skills would eventually help her interpret for her parents.

During Andrea’s years in elementary school, her family moved almost every year to different homes in the Athens area. Her parents continued to seek better jobs to support their growing family.

“The places we moved to got better and better as we moved,” said Andrea.

During that early period of her new life in Athens, Andrea was always the new girl and had to make new friends while catching up with the academic curricula of her new schools. These frequent changes, along with being the sister of five younger siblings, led Andrea to become a self-driven and independent young woman, always ready to help her family in any way she could.

During her middle and high school years, Andrea worked hard in school. She enjoyed her classes and new friends. She had dreams of being many things when she grew up, including an astronaut. No matter the imaginable possibilities, she knew for certain that she wanted to help her community in some way.

Through these dreams, Andrea’s love for the sciences emerged and grew until she reached a point where she decided that one day she would be…