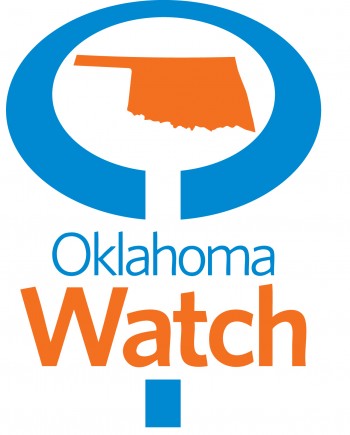 The growth of Hennessey’s Hispanic population is mirrored in other cities and towns.

Hennessey ranks among the top 10 hot spots of Hispanic population growth in Oklahoma, according to an analysis of U.S. Census Bureau data by Oklahoma Watch.

Among all Oklahoma cities and towns with more than 1,000 residents, Hennessey had the ninth-highest Hispanic population in percentage terms.

The 2010 population survey determined that 28 percent of Hennessey’s 2,131 residents were Hispanics. The 599 Hispanics counted by Census workers included a combination of U.S. citizens, legal residents and undocumented immigrants.

Those figures far exceed the statewide average of 9 percent. Hispanics accounted for 332,007 of Oklahoma’s 3.8 million residents in 2010. Nationwide, Hispanics made up 16 percent of the U.S. population.

Former U.S. Census Bureau Director Steve Murdock said the migration of immigrants to rural areas such as Kingfisher County is playing an increasingly important role in population growth across the country.

Murdock, now a sociology professor at Rice University in Houston, said small-town assimilation seems to work best when the growth of immigrant populations occurs gradually, rather than within a few years’ time.

That appears to have been the case in Hennessey, where immigration from Mexico began during the 1970s and continued over several decades.

“The rapidity of the growth is the thing that gets people agitated,” Murdock said.

Latina Cubicle Confidential—Are You Part of the Temporary Work Force? –You Are Not Alone
Comment
University host of last presidential debate creates free K-12 curriculum to teach children about debates and politics