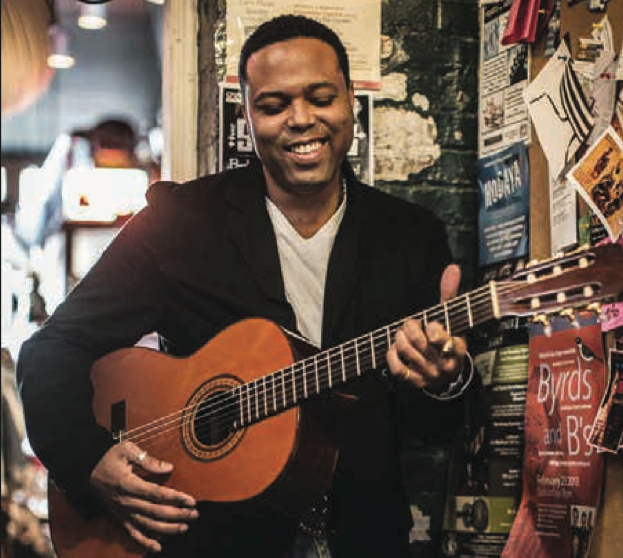 The 26th Anniversary Season of the Savannah Music Festival (SMF) features an international roster of artists and includes two one-act operas by Puccini. SMF is Georgia’s largest musical arts event and one of the most distinctive cross-genre music festivals in the world.

Aficionados of latin dance music will be especially pleased to hear that Adonis Puentes and the Voice Of Cuba Orchestra will stage two performances on Saturday, March 28th at the Charles H. Morris Center (8:00pm and 10:30pm). Tickets for this event are $35. The Herschel Freeman Agency describes Puentes this way:

“Adonis Puentes opens up the marvelous world of Cuban music to his audiences the second they hear his rich voice. When the other players kick in with their tight, multilayered arrangements it becomes clear that Adonis is also a powerful bandleader. Fronting an all acoustic orchestra, Adonis’ vocals are surrounded by syncopated Cuban rhythms, deep bass lines, jazzy horn arrangements & melodic piano or guitar. Music reflects the present and Adonis Puentes is a Cuban Sonero for our times.

It’s a role he was destined to play.

On March 29th, 1974, Adonis was born into an atmosphere charged with Cuban music. His family lived 45 miles southwest of Havana, Cuba in the town of Artemisa. Father, Valentin Puentes taught music and played guitar, and he wasted little time before passing on his gifts to Adonis and his fraternal twin brother, Alexis (aka Alex Cuba). Already at the age of 6, Adonis was playing with a Children’s Guitar Ensemble formed by Valentin. By the time he was 14, he was singing and writing his own music.

Though his musical talents were undeniable, his ability to shine as a performer emerged later still…

Cuban, music, sonero
Previous Post Another kind of "smart pad" strives to keep women healthy and in-the-know about their bodies
Next PostThough among the most deported, U.S.-based Guatemalans increasing remittances home

Another kind of "smart pad" strives to keep women healthy and in-the-know about their bodies
Comment
Though among the most deported, U.S.-based Guatemalans increasing remittances home