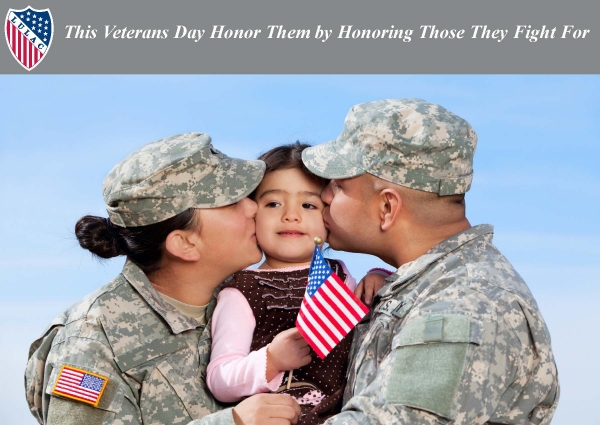 Iraq War veteran Armando Elias, a 41 year-old native Puerto Rican, joined the U.S. Army at age 26 and became a sergeant before his service ended. He and his family described the anxiety that they sometimes faced; he as a returning veteran becoming acclimated to civilian life while seeking work and they struggling with occasional anxiety as they waited for him to return safely.

Elias later joined the New Britain Police Department, but admits he was lucky to have related professional experience. He said others that have served are not always so lucky, adding that the government needs to provide more opportunities for veterans seeking work.

“It’s tough for them,” he said. “I was fortunate because of my background. I had a friend who went back to Puerto Rico. He could not find work and eventually he re-enlisted.”

Elias said that while there were programs, more help is still needed with educational funding for service members.
He added that transitioning between a mindset needed for active duty in combat and one for civilian life was difficult during the first few months.

“There are vets out there suffering for lack of a job and some are homeless.” he noted in reference to his first-hand experiences as a police officer.

Major Lesbia Nieves, who has served in the Connecticut National Guard for 26 years said many veterans are too embarrassed to seek help because they see it as a sign of weakness. Problems such as Traumatic Brain Injury can also make the bureaucracy even more frustrating to navigate, she added.

Richard Reyes, a Hartford area resident whose son serves in the Marines, said Latinos in particular are…