Latina Lista: News from the Latinx perspective > Life Issues > Health > Women in Juarez find themselves stalked by another kind of killer

Women in Juarez find themselves stalked by another kind of killer 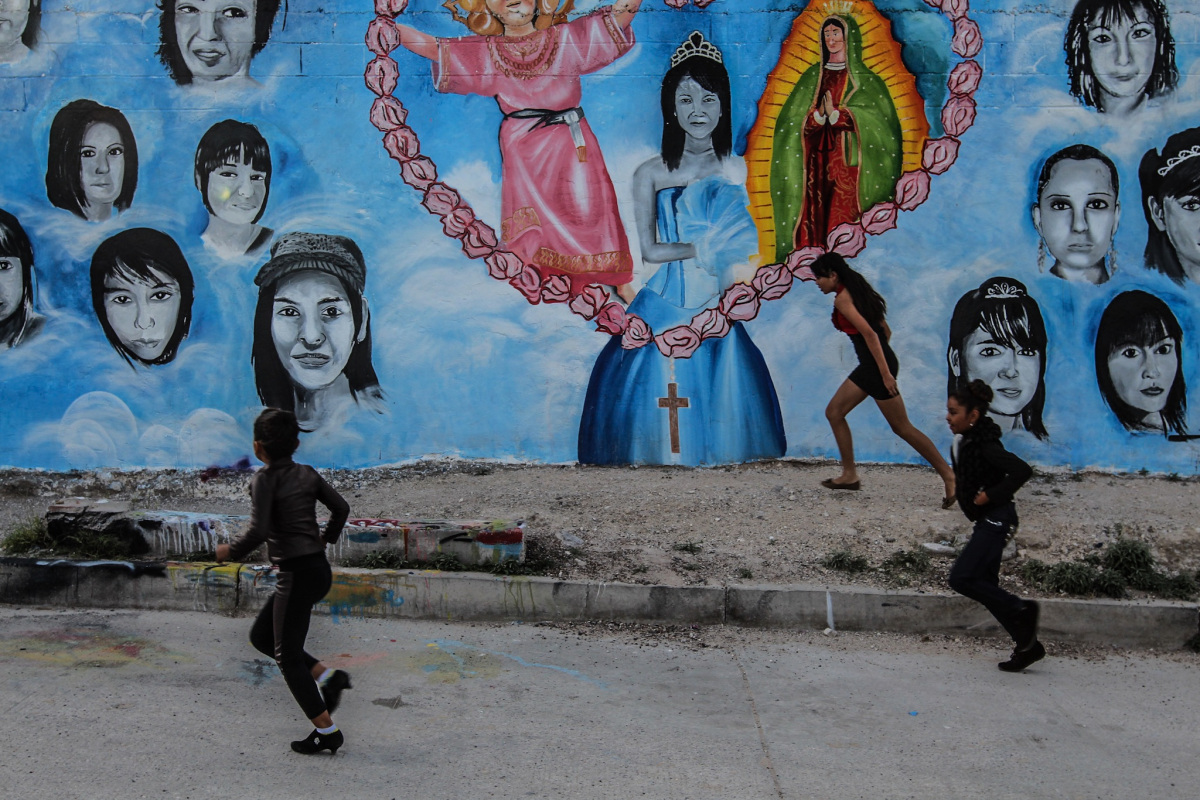 Cristina Coronado learned that she had breast cancer on September 17th, 2012. During the course of her treatment, she thought about starting a cancer support group in Ciudad Juárez, Mexico where she lives. That idea became an urgent need on July 30, 2013 when she met Cynthia Montoya at Clinic Santo Niño where she often volunteers.

Cynthia had just arrived there after a desperate search for treatment for cervical cancer, that by that time had spread throughout her body. Before coming to the clinic, Cynthia’s mother-in-law, Martha, had taken her to all the hospitals in Juárez, but at every hospital she was told: “There’s no room for your daughter-in-law here.”

Although Clinic Santo Niño doesn’t provide cancer treatments, Martha was desperate enough to take Cynthia there after meeting a couple with a special needs child who told her about the clinic. When Cristina saw Cynthia she quickly recognized that the young woman was suffering from a disease she knew well.

From that moment until Cynthia died twenty days later, Cristina and a group of her friends gave Cynthia the support the institutions had refused her. They took her to hospitals and clinics and appealed for monetary donations and other forms of assistance.

During the time that Cristina and her friends accompanied Cynthia, they learned about the difficult life she had endured. As a young teenager, she suffered sexual abuse and was abandoned by her mother. She self-medicated with drugs and for a time lived in a shack without a roof.

When she was sixteen, she met Martha’s son, Carlos. They had their first son, Carlos Jr. when she was seventeen. Cynthia and Carlos lived with Martha who treated Cynthia – or “Chacha” as she called her– like her own daughter. While pregnant with her second son, Cynthia learned that she had cervical cancer. Doctors recommended that she have an abortion, but Cynthia decided to continue the pregnancy. Her son Israel was born in the spring of 2013.

Despite successfully delivering a beautiful baby boy, Cynthia’s cancer diagnosis marked the beginning of a tortuous journey. Like millions of Mexican women and men, she did not have resources to travel to a clinic in a city with radiation and chemotherapy. Shockingly, Ciudad Juárez has no cancer clinic or hospital with comprehensive services.

The Mexican Social Security Institute (IMSS), does not have an oncology department and has very poor services for people with cancer. Also, one must qualify through specific employment to obtain help through IMSS. The Institute of Security and Social Services of State Workers (ISSSTE) only serves government workers and does not have an oncology unit. Cristina was fortunate to receive the treatment she needed only because she could afford to make the four-hour journey to Chihuahua City. Cynthia was not so lucky.

Cristina and friends who accompanied Cynthia during the last weeks of her life tried to restore to her the dignity that she had been deprived of by the medical system in Juárez. They wanted her to know that she had the right to be cared for and to be cared about.

They recall that during her last days Cynthia laughed often, even through her pain and worry about her two young children. They say that their journey with Cynthia was a privilege and a blessing that led them to important understandings that eventually resulted in the formation of Junt@s Vamos (Together We Move Forward).

PHOTO: Schoolgirls walk in front of a mural painted with the faces of disappeared girls. Local artists and families of the disappeared have been working together to raise awareness about disappearance in Juárez; they paint the faces of missing girls on the donated walls of schools, churches, and homes around the city. Photo: Alice Driver