Unlike Nation, Oklahoma Is Failing to Reduce Drunken-Driving Deaths 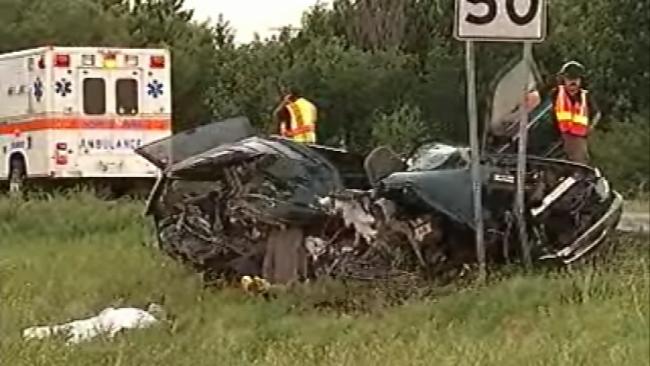 During most of the past two decades, the annual number of alcohol-related traffic deaths across the country has fallen by about 20 percent, to more than 11,500.

In Oklahoma, however, it’s been a much different story. Despite having the same safer vehicles, increased educational efforts and tougher laws, the state saw a 10 percent increase in alcohol-related traffic deaths between 1994 and 2012. The trend mystifies state public-safety officials.

In 2011, there were 249 such fatalities; last year, there were 261. Only six other states also saw increases over the 18-year period, according to the most recent data from the National Highway Traffic Safety Administration.

The picture is similar for overall traffic fatalities. Since 1994, road deaths in Oklahoma have hovered around 700 or 800 per year, or about two per day. The country as a whole has seen a 21 percent decline. Oklahoma’s fatality rate per 100 million vehicle-miles driven has dropped, particularly in recent years, but not as much as the nation’s. The state had the ninth highest rate of traffic deaths in 2011.

If just Oklahoma’s alcohol-related traffic-fatality rate had declined at the same pace as the nation’s since 1994, 47 fewer people would have died last year.