BINATIONAL Migrant education a reality of the border 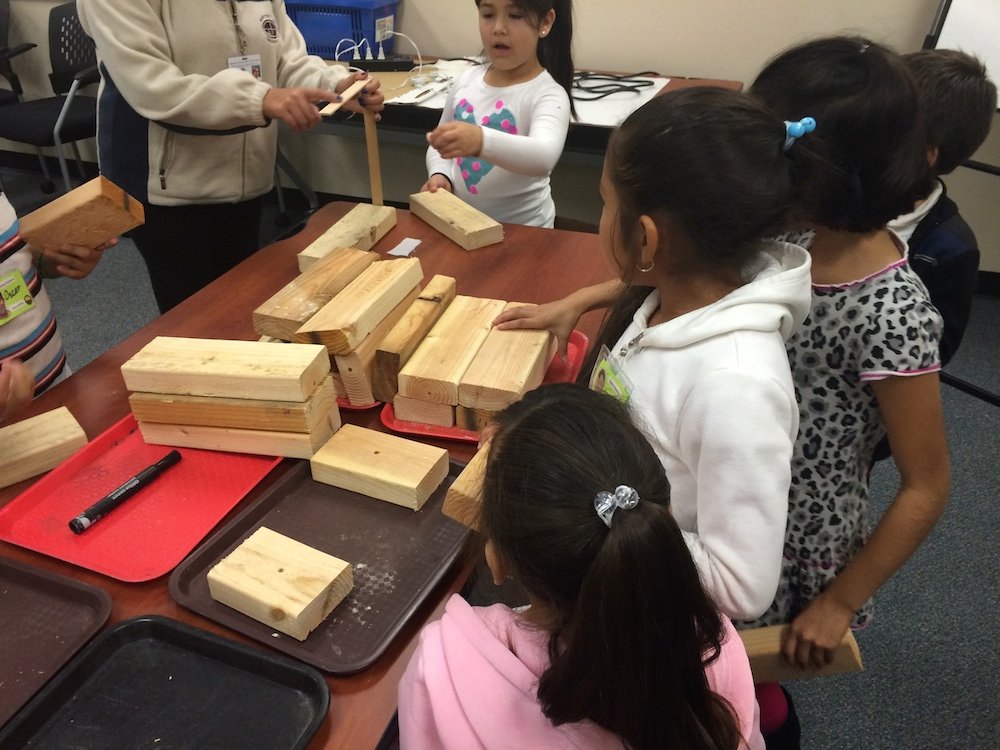 The border region San Diego-Tijuana could well be Ground Zero for the education of migrant children.

Whether dealing with children whose parents were deported to Mexico and families now reside in border cities like Tijuana or children who live in Tijuana and every day cross the international border to study in San Diego, this is a reality that deserves the attention of Mexican and US educational authorities.

And officials from both countries are paying attention to this issue, as we noted in the XXVIII Meeting of the Binational Migrant Education Program (PROBEM) held in Mexico City from 23 to 25 September.

La Prensa San Diego, recognizing that migrant education is an important issue for the border community, was present during the event.

One of the issues that was highlighted at the meeting was that of reverse migration, when Mexican families return to Mexico. One priority is to facilitate the registration of Mexican-American children in the Mexican education system and help children adjust to a new culture and, in many cases, a new language.

This is common among children who arrive in Mexican cities such as Tijuana, where according to the State Educational System of Baja California in recent years there has been an increase in the number of American children of Mexican origin enrolling in public schools.

Many of these children only speak English or have a very limited knowledge of Spanish, which makes it difficult to integrate into the Mexican education system.

Nationally, according to data for the last 10 years reverse immigration has…

Finish reading BINATIONAL Migrant education a reality of the border