Latina Lista: News from the Latinx perspective > Local News > Southwest > You will not see a lot of Republican candidates in South Texas this primary season 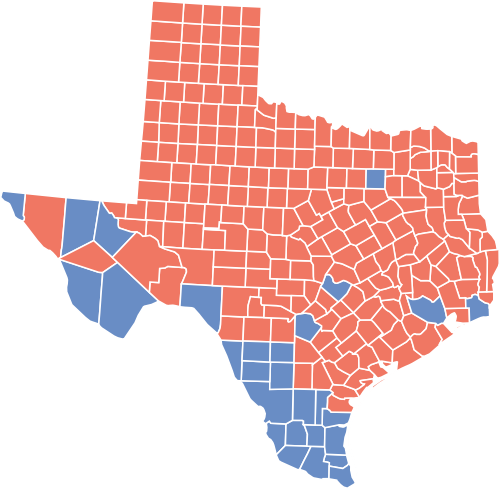 McALLEN — South Texas voters will not see much of Republican statewide candidates during the primary election season because there are not that many votes up for grabs.

This is the view of Republican lieutenant governor candidate Jerry Patterson, who paid a visit to McAllen last Monday. As a result of not visiting South Texas for town hall meetings or debates during the primary, GOP statewide candidates are missing out on an opportunity to engage with border region voters and learn what issues are most important to Hispanics. It is not something Patterson is happy about.

In an interview with reporters at The Patio on Guerra restaurant in McAllen, Patterson, the current land commissioner, was asked how his campaign was going. “I am getting strong grassroots supports from constituents such as gun owners, concealed hand gun license holders, veterans, coastal residents. We have a pretty strong grassroots campaign.”

“That is why we do not see… unfortunately as long as any particular part of Texas votes in the primary consistently for one party you won’t see them (candidates from the other party in the primary). You will see them in the general election, though. I will be back in the general election. There are a lot of votes down here, a lot of Republicans. There is not a majority but if you ignore the Rio Grande Valley you do so at your own peril.”