Book Review: Young boy faces down el cucuy to discover his own bravery 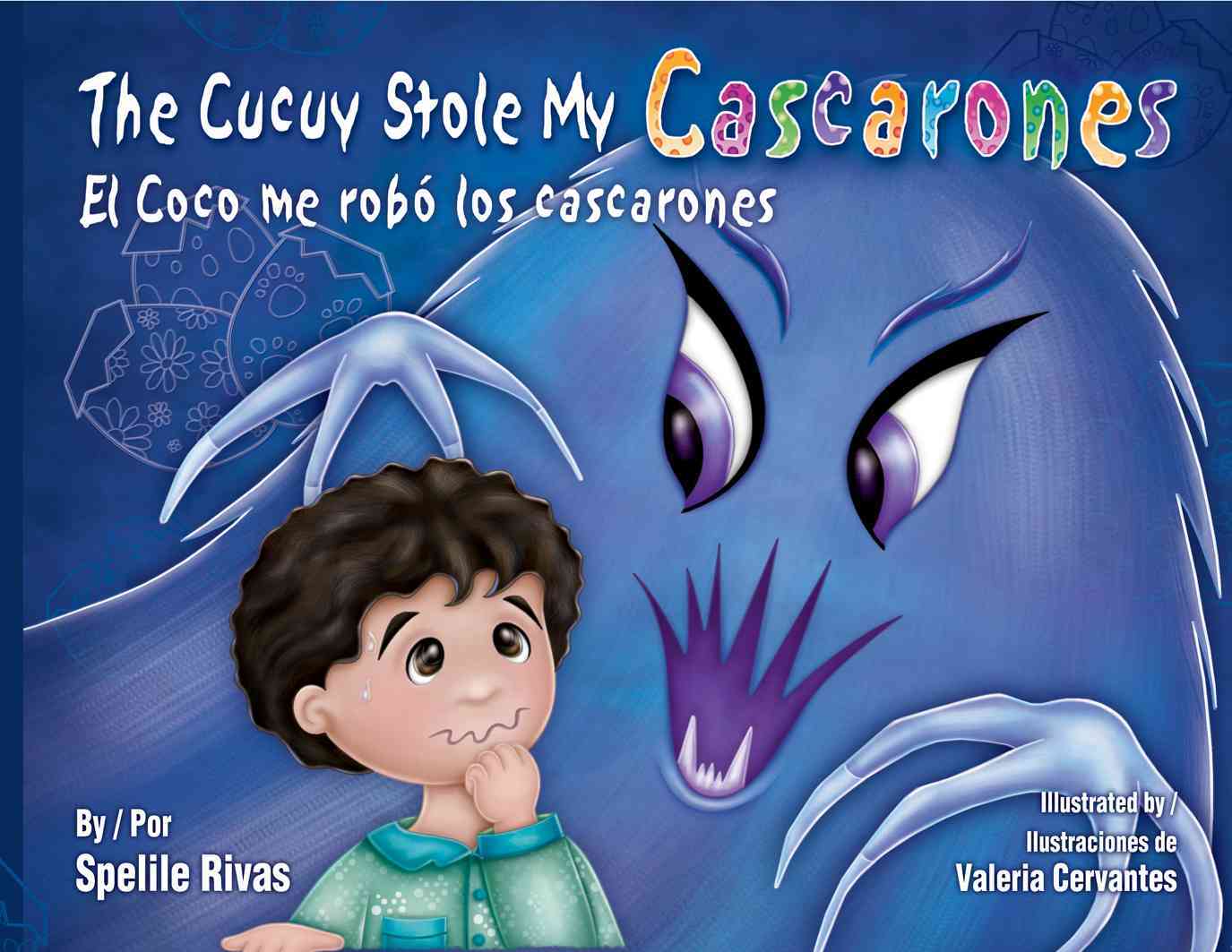 In the tale,The Cucuy Stole my Cascarones/ El Coco me robo los cascarones, by Spelile Rivas, the author taps two well-known cultural elements — cascarones and el cucuy — to produce an enjoyable bilingual tale. The story is about a young boy named Roberto who must be brave and find out what happened to the missing confetti-filled eggs, known as cascarones, that his mother made for his birthday party.

He has an idea about where the missing items may be — with the cucuy or boogeyman.

Roberto goes around the neighborhood asking about them, only to find out that Señora Zamora is missing tamales, Señorita Margarita is missing a boogeyman birthday cake and Señor Salvador is missing a monster piñata.

With his mother’s words echoing in his mind, “You can do anything if you are brave,” Roberto successfully finds the missing items and receives a nice surprise at the same time.

Readers will enjoy hearing about el Cucuy, a traditional character in Spanish-speaking countries, and his latest antics. They will root for Roberto and cheer along with him when the tale comes to an end.

For older children, this light-hearted and not-so-scary version of el Cucuy can be paired with Joe Hayes’ more serious El Cucuy: A Bogeyman Cuento in English and Spanish. The illustrations in The Cucuy Stole My Cascasores/El Coco me robó los cascarones are bright and cheerful and the illustrator fabulously conveys the emotions the characters are feeling throughout the story.

bilingual, cascarones, picture book
Previous Post Video: Quest to change our future rooted in having a 'mindful' present
Next PostIntern'l Video: The páramos of Colombia highlight the fragile future of the planet's supply of fresh water

Video: Quest to change our future rooted in having a 'mindful' present
Comment
Intern'l Video: The páramos of Colombia highlight the fragile future of the planet's supply of fresh water