Intern’l Video: The páramos of Colombia highlight the fragile future of the planet’s supply of fresh water 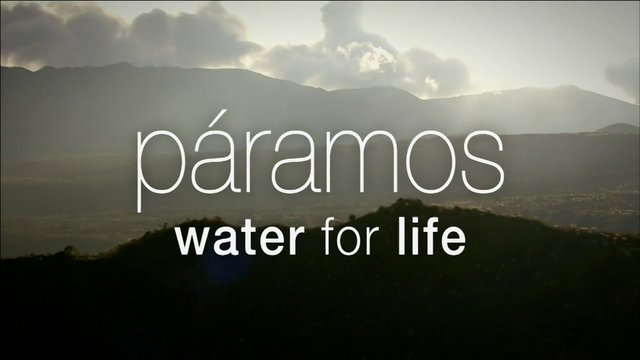 LatinaLista — Wikipedia defines a páramo as the ecosystem of the regions above the continuous forest line, yet below the permanent snowline. It is a ‘Neotropical high mountain biome with a vegetation composed mainly of giant rosette plants, shrubs and grasses.’ According to scientists, páramos may be ‘evolutionary hot spots’ and among the fastest evolving regions on Earth.

However, modern industries like mining and chemical plants are endangering these fragile regions and their natural resources that benefit humanity. One natural resource found in the páramos is fresh water.

In a world where 97 percent of the water is salt water, fresh water is a commodity that will only increase in value as climate change seizes the planet.

In Colombia, home to some of the beautiful páramos, the people of Bogotá depend on several specific páramo regions for their water. Like elsewhere in the world, there is a conservation battle underway.

The short documentary, Páramos: Water for Life, examines the relationship between nature and city living and how the demands of one on the other are threatening the most precious resource left to humanity.

Winner of Spain’s 2013 Telenatura Film Festival for Best Conservation Film, the mini-documentary combines gorgeous photos, short, informational text and a soundtrack that highlights the issue of water conservation in such a way that it stays with the viewer long after the final credits roll.

Páramos: Water for Life from Conservation International on Vimeo.