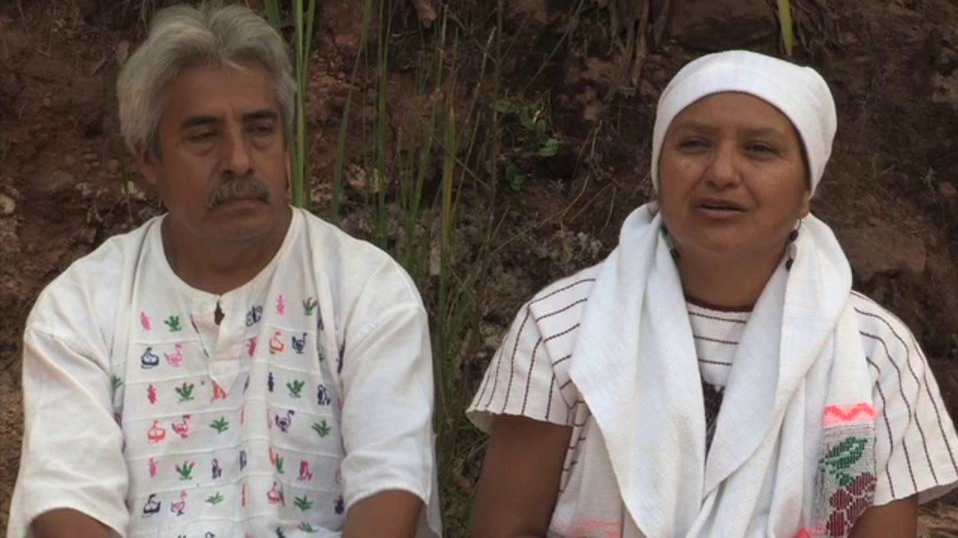 LatinaLista — Some people refer to the ancient healers of Mexico as shamans, others call them witch doctors, but the name they are universally known as is curanderos.

Curanderos are unique healers because they combine the healing of the physical body with that of the spirit. From their vast knowledge of jungle herbs and roots to treat common ailments to using raw eggs, smoke and the burning of certain plants to conduct spiritual cleansings and rid evil spirits, the role of the curandero in indigenous communities, as well as, impoverished ones makes them healers held in high regard.

Yet, not many people outside the Latino culture knows much about them — but they will. A documentary-in-progress, Raíz Viva/Living Roots: A documentary will introduce the world to curandismo.

The film explores the origins of curanderos throughout Mexican history and follows a married couple, Doña Lupe and Don Manuel, both practicing curanderos in the Mexican state of Oaxaca, as they treat the many people who seek them out to be healed.

The California filmmakers, Francisco Velasquez and Andres Mercado, describe their film by saying:

The origins of this knowledge will be researched and documented throughout Mexican history to provide a more in depth understanding of the present situation of curanderismo.

Velasquez and Mercado recently completed an unsuccessful Kickstarter campaign but vow to continue making the film. Since they still need financial help, the filmmakers are accepting donations through the film’s web site.

It was a crisp and clear morning high in the Sierra Madre del Sur in the town of San Jose del Pacifico, Oaxaca.

We, latinos from Los Angeles, were about to embark on a weekend long workshop dealing with traditional indigenous medicine.

Doña Lupe was busy in her rustic kitchen preparing breakfast for the participants. We were watching her through a large rectangular opening between the dining area and the kitchen that framed her as if we were watching a movie screen.

I’ve always been curious about people’s paths and how they got there. Thus, I asked her about how she became a curandera. “The Beginning” from the blog of Raíz Viva/Living Roots: A documentary

Guest Voz: Key Questions for the White House on Immigration Reform
Comment
Commentary: We all want to learn English