Video: Speaking out for greater diversity in teen theater productions 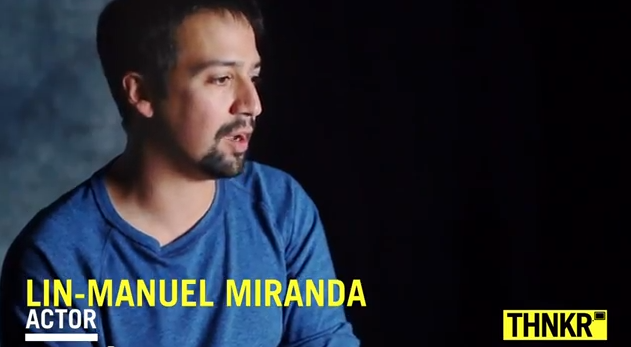 LatinaLista — For too long, Hollywood and the greater film/theater industry have been besieged with complaints over their reluctance to feature diversity that is representative of today’s national reality. While some progress has been made, it’s still not enough.

It might be because film and theater executives think diversity only means that more characters written for Latino, black, Asian, LGBT and Native Americans are the single way to increase diversity. It’s not.

Actor Lin-Manuel Miranda challenges the film and theater industry — all the way to high school theater productions — to think of diversity in broader terms. Miranda, an advocate for high school theater diversity, explains why it’s important that the acting industry be more inclusive of actors of color and how it, in turn, enriches the theater/film experience.