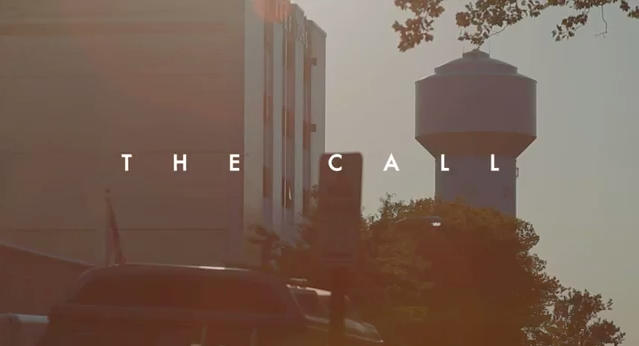 LatinaLista — An undocumented immigrant of any age is the most vulnerable within the US population, for a simple reason — they have no legal rights.

The plight of undocumented immigrant women is made worse when they are put in the position of exposing their citizenship status when getting help for their children. The international global human rights organization, known as Breakthrough, is spearheading the campaign “#ImHere” to make the rights of immigrant women part of the national conversation during this presidential election season.

To further highlight the inhumane challenges undocumented women are forced to face, Breakthrough has released the short film “The Call.”

Based on true events, the film depicts the anguish an undocumented mother experiences when faced with reporting the vicious attack of her daughter to authorities, knowing full well that her citizenship status could be discovered and she could be separated from her family.

“As anyone who watches the film can see, cruel immigration policies rip families apart and force immigrant women to hide in the shadows,” said Breakthrough president and CEO Mallika Dutt. “These women share our values of family, community and country. They contribute to our economy by creating jobs and growing new businesses. But we continue to deny their basic human rights. It’s time that we all stand up for these women — our neighbors and friends, our mothers and sisters. Please share this film to say #ImHere for the rights of immigrant women.”