Spotlight Nonprofit: Preparing low-income girls for a future in technology and engineering

LatinaLista — It’s pretty much understood that most jobs of the future will involve technology on some level. Yet, if current trends persist, women will be at a severe disadvantage, especially women of color. 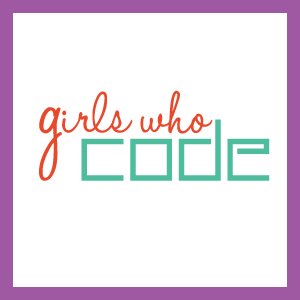 To make sure that doesn’t happen, a new organization dedicated to educating and inspiring teenage girls with the “skills and resources to pursue opportunities in technology and engineering” was born in New York City.

Girls Who Code is a movement, according to its founder Reshma Saujani, former Deputy Public Advocate of New York City, who has developed a new educational model for computer science education. In the model, low-income teens in the program are paired with mentors who are some of the tech industry’s most successful female entrepreneurs and developers.

The teens receive instruction in robotics, web design, and mobile development to prepare them not only for the future but to increase the presence of women in these fields. Girls Who Code was created in direct response as to what the founder of the organization found most troubling.

Today, just 3.6% of Fortune 500 companies are led by women, and less than 10% of venture capital-backed companies have female founders. Yet females use the internet 17% more than their male counterparts and represent the fastest growing demographic online and on mobile, creating more than two-thirds of content on social networking sites. Technology companies with more women on their management teams have a 34% higher return on investment, and companies with women on technical teams increases teams’ problem-solving ability and creativity.

This month, September 2012, the organization graduated its first class of 20 girls from its 8-week program and there are plans to expand it to seven cities in 2013.

New report underscores how Voter ID laws threaten the democratic right of too many youth of color
Comment
Viernes Video: Latina actress on a mission to create film showcasing Latinos in positive light