Video: Poet Martin Espada explains how poetry is the platform to share his life experiences and political convictions 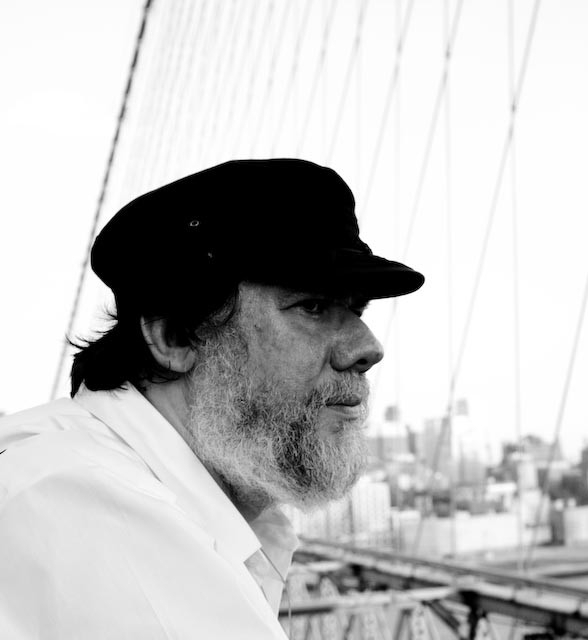 LatinaLista — Hailed as “the Latino poet of his generation,” Martin Espada may shrug off the many accolades his poetic talent has garnered him over the years but this University of Massachusetts Amherst poetry professor would be the first to credit his writing as the platform where he defined his voice — and his civic conscience.

Espada started life early aware of social injustice as the son of a New York City Puerto Rican father actively involved in civil rights. Espada has proudly carried the same torch — first, by working as a tenant lawyer and then publishing his first book of political poems in 1982, featuring his father’s photography.

From that time, Espada has gone on to use his power of words — named in 2001 as the first Poet Laureate of Northampton, Massachusetts — to comment, influence and share his own personal experiences and perspectives with a growing audience receptive to his many works.

“I had to find a way to grapple with the deaths of these dear people, but I didn’t want these to be the normal elegies,” Espada explains. “The angle was one of epiphany, some discovery by each one of these individuals, as they made their own path through the world,” he says. Once he started writing, “a second process kicked in, I began examining my life again, to tell stories of my own life.”

It’s the sharing of his own life through his poetry that has not only generated more fans of his work but the assurance that his words live on.