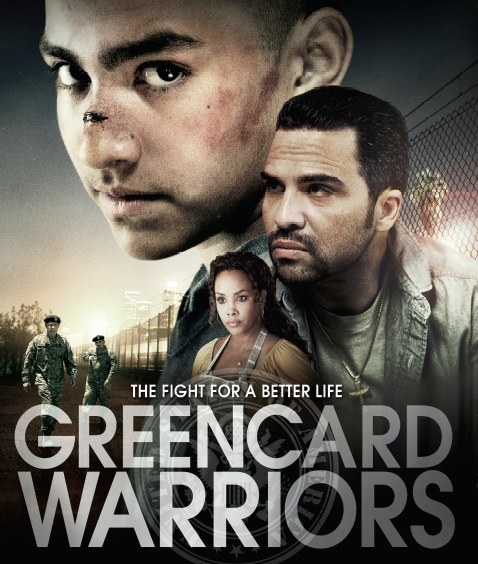 LatinaLista — It’s no accident that one of the requirements for granting citizenship to young DREAMers is that they serve in the military. There has been a long history of undocumented soldiers serving in the nation’s military, though official sources have claimed otherwise.

Many times, according to personal reports, promises were made that the soldier and/or his family members, who were undocumented, would gain citizenship via their service. Too many times, those promises were never fulfilled.

It’s a scenario that only comes to light in those cases when veterans, angry over how they were treated by the government or are on the verge of deportation, choose to make public.

The public outcry over the treatment of these veterans has resulted in the Obama administration enacting a new policy that allows undocumented family members of military personnel to be “paroled” into the U.S.

However, if federal implementation follows the same path as prior Obama directives when it comes to immigration enforcement, not all deserving veterans may benefit from this administrative change of heart — but then again, they might if enough people see the film Greencard Warriors.

One day, a pair of army recruiters show up at the boys’ school, virtually threatening to deport Beto and his family unless he signs up. They later show up at his house, promising that the entire family would be given legal status if Beto enlists. A persuaded Jesus encourages his son to do so…in the end, he wishes he hadn’t.

According to the film, 20,500 undocumented soldiers served in the U.S. military in 2007. It’s a scenario that was very real and may continue to be.

As one veteran wrote Latina Lista recently, the bitterness of how the government treats undocumented soldiers is a more bitter battle to fight or comprehend than risking one’s life overseas:

I joined the USAF in the late 90′s to support the cause for Operation Desert Storm. I was very limited in my English but very fluent in my abilities to fight for the country. At the time, I was just a Mexican Alien with greencard.

The recruiter and the USAF promised me to make me a U.S. Citizen if I served honorably. I was promised to be treated fairly in the military but during my whole career I was discriminated (against) badly, to the point that I did not even get help to expedite my US Citizenship, wich caused me to separate from the USAF for not being a citizen.

I was devastated…I am a citizen now, but I don’t advocate for non-citizen to join the US Military, they do discriminate.
Angel AMEN, USAF Veteran.

Released in selected theaters in March, the film garnered several awards and continues to be recognized at film festivals across the country.