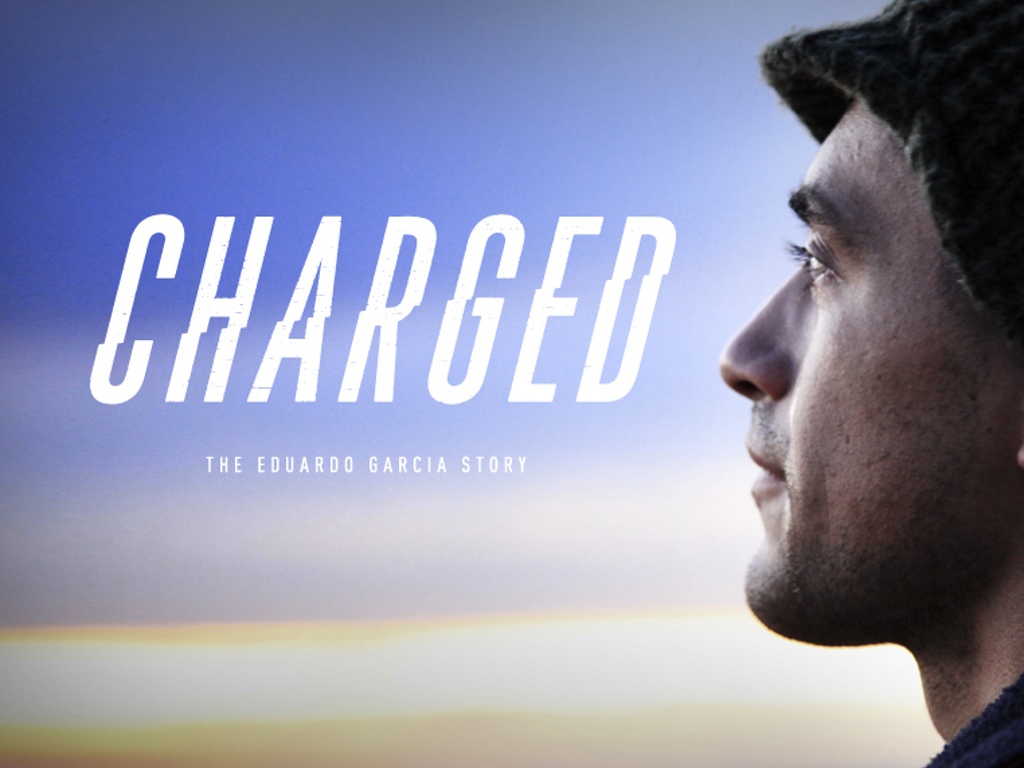 Charged is a feature-length documentary film in the making. In 2011, Chef Eduardo Garcia was shocked with 2400 volts of electricity in a freak incident deep in Montana’s backcountry. Near death, alone and miles from help, Eduardo got up and took his first step towards what would ultimately be years of recovery and rehabilitation.

When Eduardo arrived at Salt Lake City’s Burn Trauma ICU, doctors said he was a dead man with a heartbeat. During the course of his recovery, Eduardo spent 48 days in the ICU. He had nine severe exit wounds and underwent 21 surgeries, which included the removal of four ribs and cutting away destroyed muscle mass from his torso, legs, arms and scalp. Doctors tried to save Eduardo’s left hand, but, when it came down to life or limb, they had to amputate the chef's hand and forearm.

While in the ICU, still fighting to keep his heartbeat going, Eduardo was dealt another shock: he had Stage 2 testicular cancer. Pending surgeries were put on hold and he returned to Montana to begin aggressive chemotherapy. Finally, after months of chemotherapy treatment, he returned to Salt Lake City to complete his surgeries.

Months before the incident, Eduardo’s long-term girlfriend, Jennifer Jane, left him after she received a shock of her own. Still struggling with the knowledge that Eduardo was not the man she thought he was, Jen sidelined her own recovery and immediately flew from England to be by his side. Jen was his primary caregiver throughout it all, by his side 24 hours a day in the ICU, documenting the initial months with her camera and supporting him through his recovery as those months turned into years.

Since his hospital release, Eduardo has become an athlete and speaker for the Challenged Athletes Foundation, has mastered the use of his prosthetic hook in the kitchen and is back exploring the great outdoors. As inspiring as his physical recovery is, it is just a small part of the transformation ignited by his traumatic injuries.

Charged is a survivor story, the survival of a man and a friendship. But it is about more than just surviving, it is about building stronger relationships and a better life after tragedy.

City officials and community hope to create more immigrant friendly Chicago
Comment
The other immigrants: how the super-rich skirt quotas and closed borders