Latina Lista: News from the Latinx perspective > Venezuela > Former US federal agent offers unique insight into the crisis in Venezuela and its future 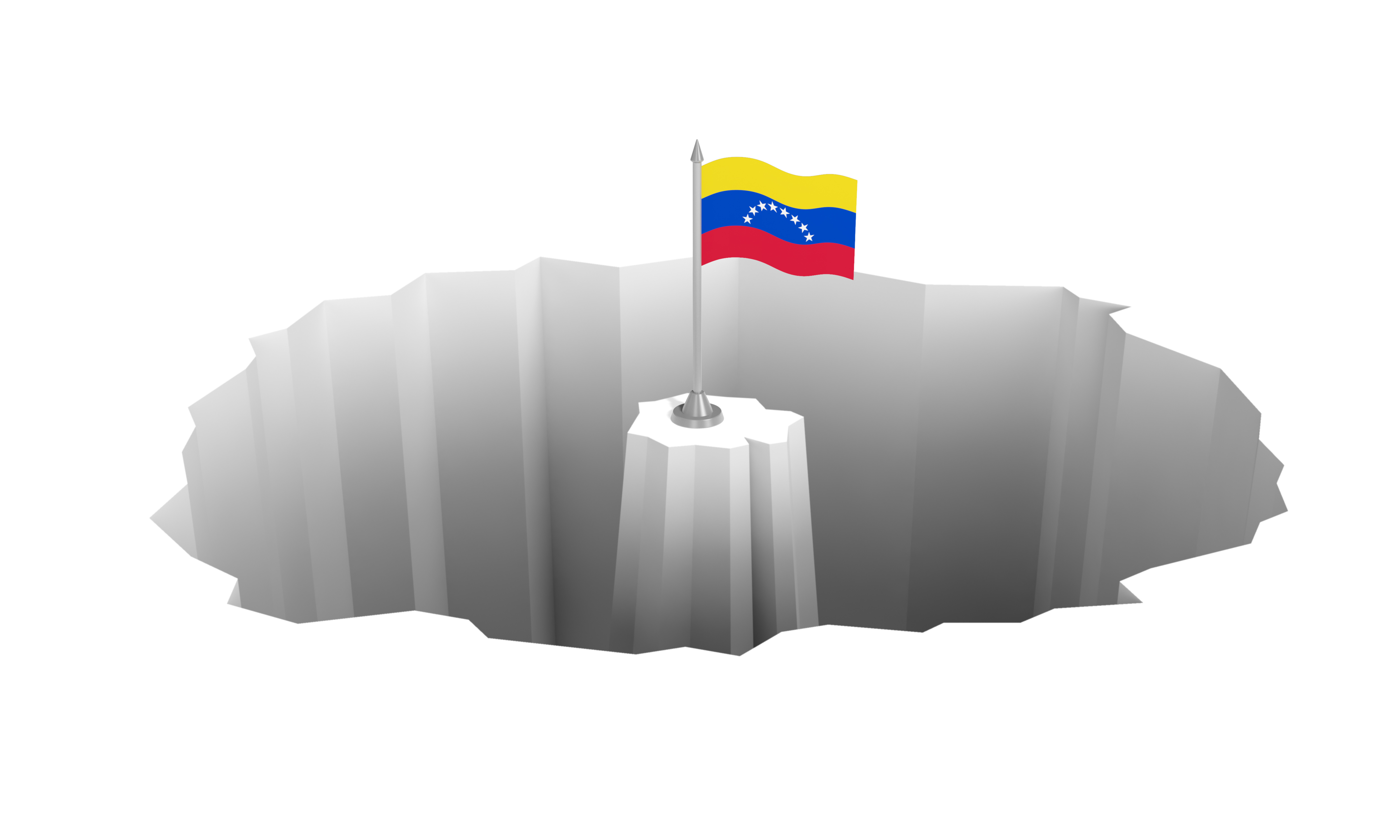 Venezuela´s politics are the epitome of exhausting, disastrous, bipolar, extremist and fast-changing. To live in Venezuela or be Venezuelan, requires having strong mental endurance and the strength, like a woman giving birth without an epidural, to withstand the economic and societal pain of living in today’s reality.

If there’s anyone who can confirm this state of affairs, it’s Wesley Tabor, a former DEA agent who, since the 90s, has spent most of his career working in Mexico, Central and South America. 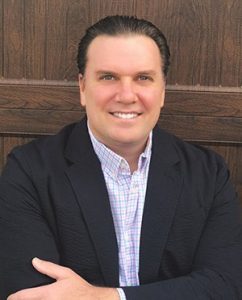 Today, Wesley Tabor is the CEO and founder of CCG, a media consulting, training and executive protection firm. However, for nearly 30 years, Tabor held various positions in law enforcement, spanning from the front lines as a Deputy Sheriff and detective in Florida to leading global operations for one of the top federal law enforcement agencies in the world.

Unlike many in law enforcement, Tabor has a unique perspective, having worked with and been trained by the CIA. He was the Venezuelan DEA agent assigned to Caracas from 2010 to 2012. He witnessed first-hand Venezuela´s spiral downwards under the influence and rule of Hugo Chavez.

We recently talked about his perspective on Venezuela during this period of my country’s history. Hopefully, it is only the first of many conversations I hope to have with him.

JBL:Despite it being clear what is happening in Venezuela, what do you see as the biggest issues facing the country?

WT: I think the largest issue, from the perspective on the ground in Venezuela, is the corruption permeating all levels of the government. The Venezuelan people are suffering from this constant oppression and the health care system lacks basic medical care capability.

These have been atrocious acts on innocent people who put their full faith and trust in the regime only to be used and abused.

The total lack of care for the people’s needs. This criminal conduct includes terroristic assistance orchestrated through organizations like the FARC and drug cartels and state sponsors of terrorism.

Additionally, Venezuelans are fleeing the country at an alarming rate, creating dangerous conditions to those fleeing and financial constraints on surrounding countries who are taking them in. These issues exacerbate the problem even more, creating even greater strain on the region.

Venezuela lost its prestige worldwide leading to many feeling trapped, betrayed, without resources and education or ability to do anything. Meanwhile the so-called ‘leaders’ of Venezuela continue to enrich themselves and choke the free and democratic processes out of its constitution and processes.

JBL: Why have many of the attempts from the Venezuelan opposition, to counter the regime, failed?

WT: The opposition doesn’t have the power to reinforce these actions. The military has backed, and continues to back, the regimen of Chavez and Maduro. At this point, the regime is looking for self-preservation; survival and avoidance of prison or worse.

It doesn’t matter how much the opposition fights, for now, the military backs the regimen and uses its violent arm to oppress any hopes of freedom. This totalitarian control is brutal and they will not stop at controlling the country and its people.

Coupled with regime control, you have heavy Cuban intelligence networks working inside the regime and amongst the Venezuelan people, monitoring every activity and reporting it.

JBL: How do you think this story is going to end?

WT: Maduro will flee — in my opinion — he and his people have a plan. When the window begins to close on his reign, he will look towards his exit strategy.

Maduro has been planning his escape, which I am certain, includes option countries such as safe haven in: Cuba, Russia, or even China. I think the unprepared lower level cabinet members and military officers will ultimately be captured and prosecuted for their crimes.

JBL: You experienced yourself how extreme is the level of destruction in my country. How would you explain this to people who can’t comprehend it?

WT: I think a lot of people don’t understand socialism at its core. More importantly that socialism historically is something which has failed time and time again. All one has to do is look at examples in Cuba, Nicaragua, Brazil and of course what is happening in Venezuela.

At times success has been touted, but short-lived. Historical study shows us that socialism’s failures and traumas lead to economic and political chaos, and without democratic guidance or correction ultimately leads toward a totalitarian government model.

JBL: What do you think of Juan Guaido´s journey?

WT: Mr. Guaidó has an enormous task to overcome. The last 21 years of the power vacuum in Venezuela created a government with total and unbridled control of every facet of the government process and its military arm.

Lawmakers and the Supreme Court have allowed the erosion of the country’s laws and Constitution. Guaidó and his team must overcome all this and provide hope to the Venezuelan people, not hope in a person, but hope of the return of a democracy; this takes time.

The power that Chavez stole and Maduro continues to maintain has changed and perverted the Constitution of the country, (and) to some extent the mindset of the remaining people, “chavistas,” changed as well, transforming the country to one that is controlled by a dictatorship held in check through military strong arm tactics.

Guaidó should be commended for his strength and courage. He is doing the best that he can with a task that is daunting to say the least. Being in his shoes is not easy.

I think this will take much more time for the regime to fall. As long as Maduro has the military to oppress the Venezulan people and control its inner intelligence networks there will be little movement. Of course military intervention would accelerate a transition, but I don’t see that option on the table in the immediate future.

Not all is lost in the interim; the pressure will work with time. Eventually, the total financial collapse and potential for further deepening international isolation will create division within the regime. With the help of the international community, Mr. Guaidó will assume leadership and return the country to its people. It’s just heartbreaking to see the people suffer due to the humanitarian crisis taking place.

Follow this series of conversations we will continue to have, only here in Latina Lista.

Jennifer Barreto-Leyva is a lawyer and journalist. She is the editor-in-chief of Belleza XL, the first and only magazine for plus-size Latinos worldwide. Jennifer is also a former reporter for Fox News Latino and the fashion and lifestyle editor for Dubai Fashion News. In addition, Jennifer is executive producer and co-host of Política en Faldas, the first and only global podcast in Spanish for women in politics.