Latina Lista: News from the Latinx perspective > Palabra Final > Immigration > Ranchers in one border town, losing their lands to Trump’s immigration wall, have their sights set on 2020 election too 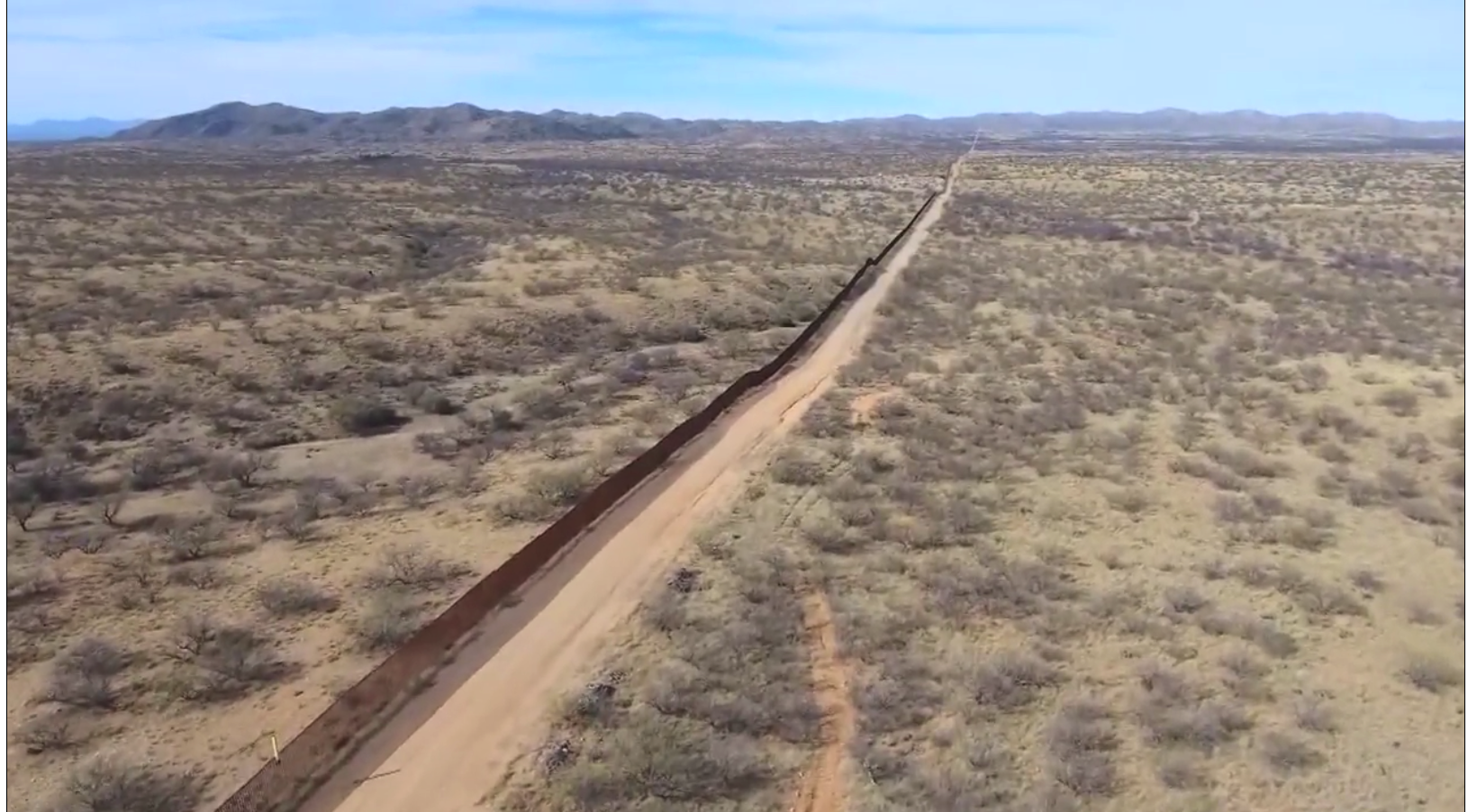 Real estate moguls, hotel entrepreneurs and land developers must have thought they hit pay dirt when one of their own was elected president. But recent headlines reveal that their enthusiasm is running dry.

Nowhere is that more evident than in Laredo, Texas where border security is butting heads with landowner rights.

Ever since Trump renewed his rallying cry that 52 miles of border wall along the Rio Grande must be built — even though Acting U.S. Customs and Border Protection Commissioner Mark Morgan recently reported migrant crossings have declined — landowners in this border town have been meeting regularly, according to the Laredo Morning Times.

The eleven ranch owners of Webb County are mad at Trump’s government. Not because they don’t believe in border security. They’re all for drones, more border agents and other high-tech devices to monitor who comes and goes across their lands. What they’re not happy about is how the government is doing this.

“Basically the federal government comes in and expropriates the property without permission, without due process. Then you argue about the price later. They just build it,” Ranch owner Steve LaMantia said. “They don’t even give you an insurance policy in case someone gets hurt on your property.”

As of now, the odds of these ranchers losing longheld family property is high.

Adding insult to injury for these ranchers is that Webb County is not even considered a high-traffic area, according to Laredo’s Rep. Henry Cuellar. In fact, Cuellar sees only one solution to these ranchers’ dilemma – for Trump to lose in 2020.

And as mad as LaMantia and the other ranchers, along with all of the other border property owners whose rights and land inheritances have been trampled on by this White House, they may be the first in line at the voting polls to see that it happens.