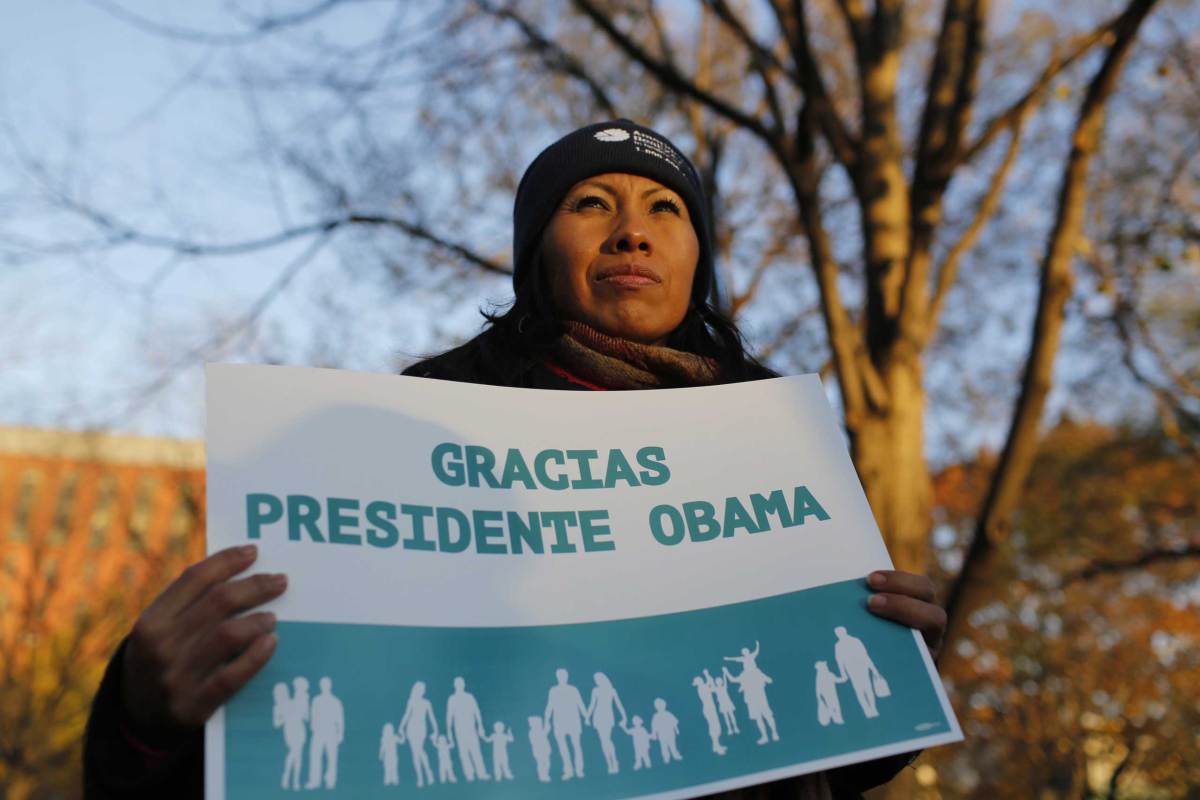 LatinaLista — Ever since President Obama issued his Executive Action to address immigration last week, Republican leadership has been on a rampage threatening everything from legal action to predicting there would be riots in the streets and our southern border overrun with new undocumented entries.

On Day 4 of the announcement, none of what the GOP leadership had hoped to fuel has even fanned a flicker of resentment among the American people. The only ones still making noise are just those same-old, same-old GOP politicians following their tired party script.

However, two new national polls released today show it’s time for that “party script” to be shredded. According to the polls by Latino Decisions, and commissioned by pro-immigration reform groups, Presente.org and Mi Familia Vota, and Hart Research Associates, President Obama’s Executive Action was just the kind of leadership Latinos and young voters not only were waiting for but have applauded.

Among the Hart poll’s findings:

Support is broad, incorporating a majority of voters in every region of the country, among both men and women, and in states won by both Barack Obama (67% favorable) and Mitt Romney (65% favorable). Younger voters under age 35 express particularly strong support (72%), but more than 60% feel favorable in every age cohort.

When the Executive Action is broken down into its separate elements, the humanitarian nature of Obama’s decision is on full display — and the polls indicate they are the ones that resonate with both demographics.

Many individual elements of the executive action are very popular with voters:

As the Democratic Party’s first step in recognizing a portion of the 12 million who live in the shadows of the United States, the President’s Executive Action instills fear in the GOP for what comes next. They didn’t have long to wait to find out.

On Friday, the White House released a Memorandum about plans to create a White House Task Force on New Americans.

There is established a White House Task Force on New Americans (Task Force) to develop a coordinated Federal strategy to better integrate new Americans into communities and support State and local efforts to do the same.

It’s pretty clear that the ultimate goal of the Task Force is to put the traditional process of assimilation on a fast track to inclusion and civic participation — an end goal that no doubt will have some seeing “red.”