Latina Lista: News from the Latinx perspective > Palabra Final > Immigration > Without compromise, Trump and his team will learn all or nada approach creates only chaos

Without compromise, Trump and his team will learn all or nada approach creates only chaos 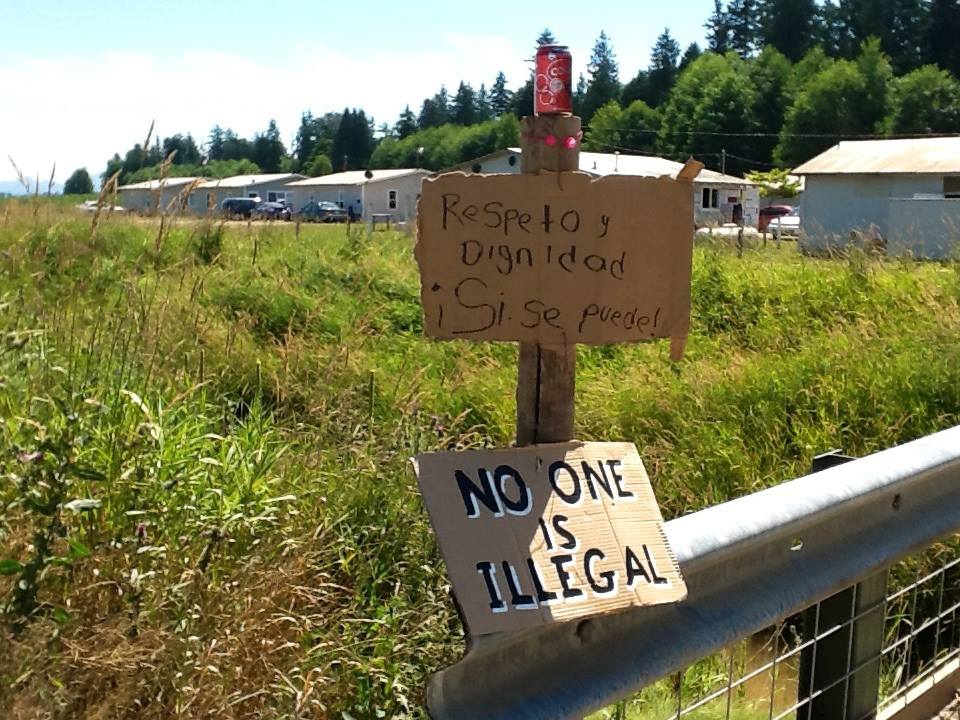 LatinaLista — Sometimes it really is all or nada.

Take for example what Trump, his administration and the GOP are finding out.

After years of failed tries at repealing Obamacare, the GOP leadership is saying they agree with Trump in keeping the “good parts” of the healthcare measure — allowing people to get health insurance with pre-existing conditions, letting children stay on parents’ health plans till the age of 26 and not charging women more than men.

The only problem is you can’t keep the good parts without keeping the rest.

Many of the parts of the Affordable Care Act that the GOP wants to dump are the cost controls and provisions that pay for the law. If the funding side of the law is eliminated, it becomes very difficult to sustain any of the reforms. Similarly, without a penalty that forces healthy people to pay for coverage, it’s hard to require insurers to cover people with pre-existing conditions.

A dilemma that can’t be enforced at will because there would be millions of people suddenly left without health insurance. If Trump hasn’t liked the protests so far, he wouldn’t have long to wait to see far worse.

But it was one of his campaign promises, just like deporting millions of undocumented immigrants.

Yes, that too is boiling down to an all or nada fight.

If Trump makes good on his promise to deport undocumented immigrants, then his supporters and the GOP will be happy — until they go to the grocery store, or drive over a pothole, a shaky bridge or through a roadway flood caused by a broken water pipe.

Trump’s promise to rid the country of anyone not lawfully here doesn’t take into account that those same people are the ones who do the back-breaking work in our agricultural fields or pour that cement, hammer the nails, put up sheetrock, etc building our homes, roads and bridges. In other words, to cite what has become a cliche, undocumented immigrants do the work Americans don’t do.

“There would be severe labor shortages in dozens of industries if he [Trump] were to go on a mass deportation spree,’’ Mark Erlich, executive secretary-treasurer of the New England Regional Council of Carpenters, told the Globe.

Colorado is already seeing a shortage of construction workers. “We are at full capacity as to what we can build,” said Michael Gifford, president and CEO of Associated General Contractors of Colorado, told the Denver Post. “We could do a lot more construction, but we have a limiting factor.”

And just a few days before the election, Associated General Contractors reported that labor shortages are slowing projects in many parts of the United States.

For our tables, the prospect of losing workers could have even more dire repercussions.

One of the great ironies in the election of Donald Trump as the next president of the United States is that the agricultural heartland of the country voted overwhelmingly for a candidate who pledged to deport millions of undocumented workers, a move that would undermine the agricultural workforce and ripple out in the food economy in unforeseen, but likely negative, ways.

Doing all or nada is not an option for the GOP and Trump, and so what is left is finding a compromise that will be in the best interests of the hard-working undocumented and American citizens. Considering that some members of Congress still see compromise as defeat, it may just come down to being an all or nada fight.