New national survey finds nothing “optimistic” for the future of Latinas 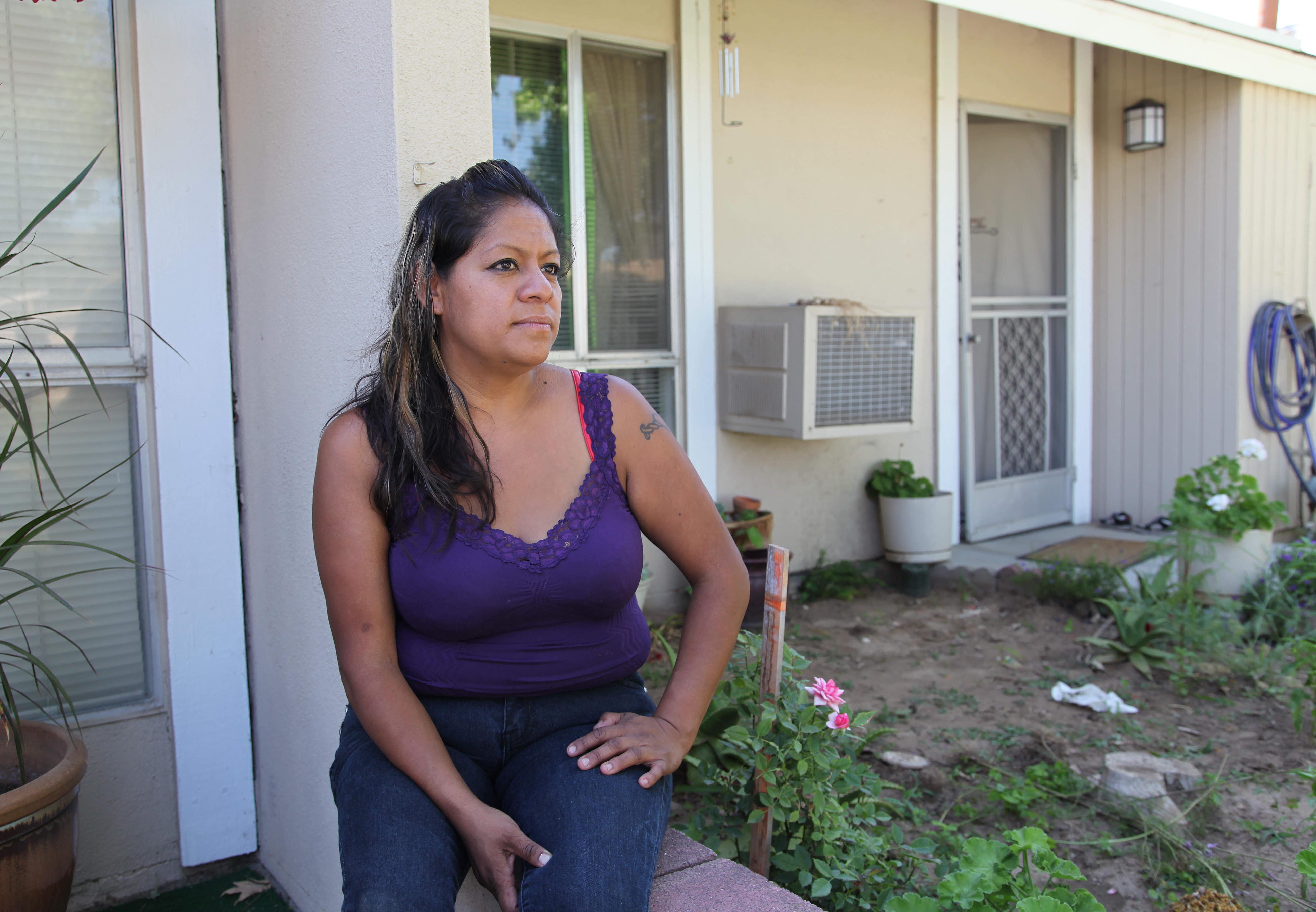 LatinaLista — The headline from the latest national poll targeting Latinos summed up the overall results of the survey as, “Poll of Latino families finds optimism despite many obstacles.” Yet, a deeper look into the findings reveals that there’s nothing optimistic for Latinas.

The joint survey commissioned by the W.K. Kellogg Foundation (WKKF) in partnership with The Denver Post and Univision and conducted by the polling agency Latino Decisions found that when it comes to Latinas, there are a variety of worrisome trends:

1. Financial security is especially problematic for Latinas
2. Affordable housing is problematic, especially for Latinas
3. More than half of Latinas could not draw from personal savings (54%), secure a loan from a bank (53%) nor from family or friends (56%) if faced with income losses.
4. Significantly fewer Latinas (61%) can take on another job or more work hours if faced with income loss.

According to the Center for American Progress, while Latina college graduation rates have increased faster than any other group of women, Latinas still only earn 55 cents to the dollar compared to white women earnings of 78.1 cents to the same dollar.

The message to Latinas — to combat negative stereotypes — has historically been to get an education. Yet, the findings from the survey and projections for Latinas’ well-being clearly show that education is not enough.

Earning money and financial literacy are two different issues. While Latinas know how to stretch a dollar and can even save for that proverbial rainy day, when there’s that opportunity, making money grow is still a foreign concept. But it’s one that needs to be mastered to survive in an economy where food prices inch higher every month, basic utilities and services are costing more and housing, whether renting or buying, seems to favor the young affluent more than any other demographic.

Another factor that compounds a shaky future for Latinas is the fact that Latinas outlive Latinos, and other demographic groups. A longer life means more health problems and more money spent. With little or poorly managed savings to keep them afloat in their ‘golden’ years, Latinas don’t have much of a reason to be optimistic — no matter what the polls say.